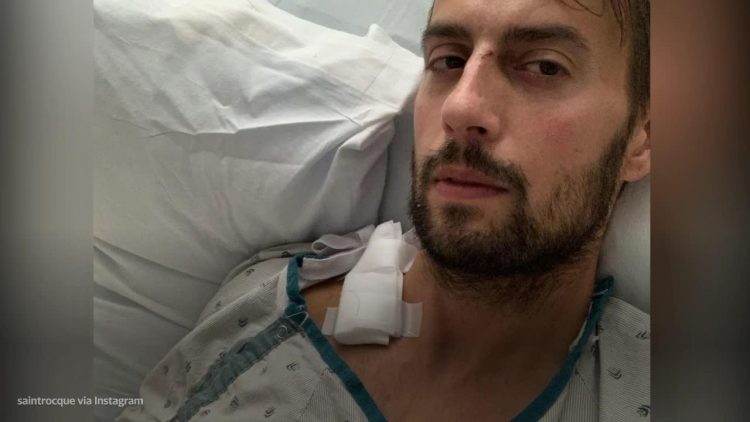 The number of Americans who say they won’t or are reluctant to get vaccinated against COVID-19 continues to shrink while the share who say they are excited to get the vaccine is rising, new surveys from the Kaiser Family Foundation and the U.S. Census Bureau show. In KFF’s latest monthly poll, about 61 percent of U.S. adults said they have either gotten their first dose already or are eager to get the shot, up from 47 percent in January. An estimated 70-90 percent of the U.S. population will need to be immune for the pandemic to be under control. There was an especially sharp rise in the percentage of Black Americans who said they want to get vaccinated, now 55 percent, versus 61 percent of Latinos and 64 percent of white people, KFF found. Overall, 20 percent of respondents said they won’t get vaccinated at all or only if required by work or school, and Republicans (29 percent) and white evangelical Christians (28 percent) were still overrepresented in that group. Another 46 percent of Republicans said they have or will get vaccinated, versus 79 percent of Democrats. (Kaiser Family Foundation) The large survey from the Census Bureau, Centers for Disease Control and Prevention, and National Center for Health Statistics found 17 percent of adults opposed or hesitant to get vaccinated, from 22 percent in January, but the decline was entirely among people formerly on the fence shifting to the pro-vaccination camp, The Wall Street Journal notes. That survey found Black Americans the most likely to say they probably or definitely won’t get vaccinated, but the hesitation has shrunk from 13 percentage points more likely than white Americans to eschew vaccinations in January to just 5 points in March. The Census survey is based responses from 80,000 adults from March 3 and March 15. Kaiser Family Foundation interviewed 1,862 adults from March 15 to March 22 for its survey, and the margin of sampling error for the entire sample is ± 3 percentage points. More stories from theweek.comDear Mr. Trump, America needs youThe turbulent ride of post-church AmericaWhy Democrats’ infrastructure bill could end up a long way from the plan Biden introduces