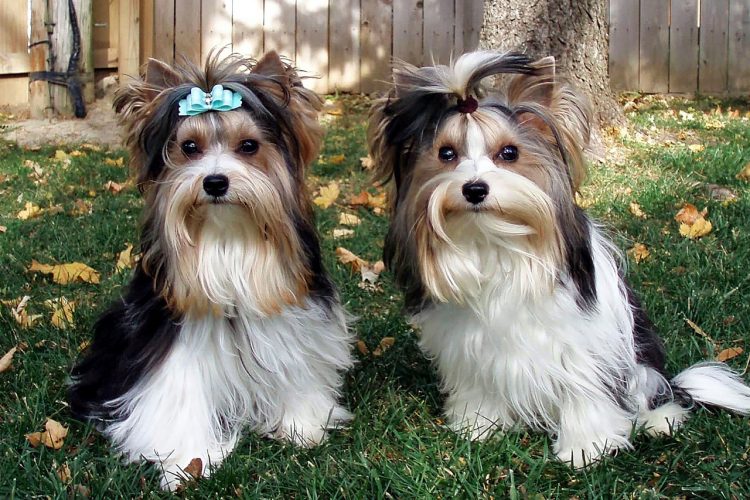 The American Kennel Club announced Monday that the tiny, chipper Biewer — pronounced like “beaver” — became its 197th recognized breed. That makes them eligible to compete in events including the prestigious Westminster Kennel Club show, which will be held in June this year instead of its usual February date.

With its long, flowing coat, pert expression and 4-to-8-pound size, the Biewer might bring to mind a Yorkshire terrier. The Biewer was originally developed by a Yorkie-breeding German couple after one of their dogs had a puppy with rare white markings in 1984.

Americans began importing them in the early 2000s.