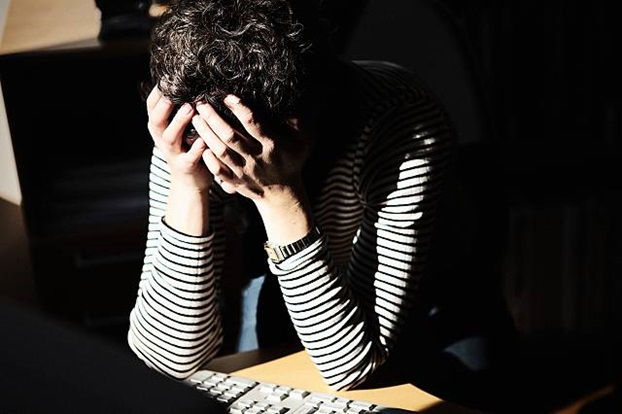 On average, almost four in ten across 29 countries (a global country average of 37%), think worse mental health and wellbeing among children and young people will be a long-lasting outcome of the pandemic, according to new global study from Ipsos.
Over a third (a global country average of 35%) also believe that children will be unable to make up for missed formal education resulting in worse qualifications. Despite this, six in ten on average across the 29 countries (62%) think school closures are or were an acceptable price to pay to reduce the spread of Coronavirus, while around a quarter (a global country average of 27%) think primary and secondary should be a priority area for public spending after the pandemic, after healthcare and social security/financial support.

“Children and young people have been significantly impacted by the pandemic.  School children have missed months of formal education and on vital social interaction with their peers.  Whilst older children and young adults have missed out on the opportunity to experience face-to-face further education or delays in starting a career.  This will undoubtedly have impacted many of them considerably and only time will tell the lasting impacts of this.  When we do enter the recovery period,  it is clear that the public place education in their list of priorities for spending, along with wider public spending and social security/financial support.”

Give puppies time to mature before advanced training

Give puppies time to mature before advanced training