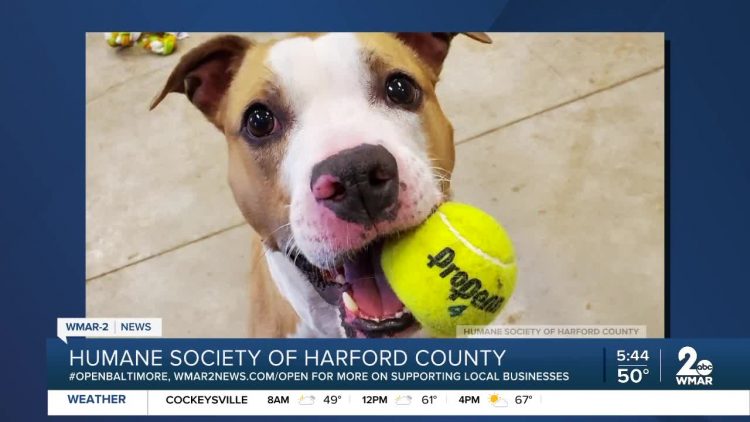 Among the heartache, grief and loss at the Duke of Edinburgh’s funeral on Saturday there was an outstanding ray of positivity that it was impossible to ignore, and one that couldn’t have been more simple and more powerful. Catherine, Duchess of Cambridge, stood tall and graceful. Her poise, elegance and quiet confidence reassured us that the monarchy is in good hands. She has often been described as selfless and resilient, but on Saturday it became clear that it is her positivity – a characteristic she has had all her life – that outranks all these other qualities and stands her in such good stead. Not only can Prince William count on her, but his rather confused brother and the wider Royal family can also be grateful they have such a positive influence in their midst. Joining the Royal family is far from easy, with its endless demands and lack of freedom. Catherine, now aged 39 and mother of three small children, quickly understood what her life would be and has been determined to make the very best of it. She accepted and understood what the country and the monarchy expected of her with elegance and dignity. Her beauty is not skin deep. Instead of complaining about her position, she has learnt to appreciate what it can offer to others. Watching her after the funeral was impressive. The royals were expected to follow the Queen and be driven from St George’s Chapel the short journey to Windsor Castle, but at the last minute they decided they would all walk back in the glorious sunshine.