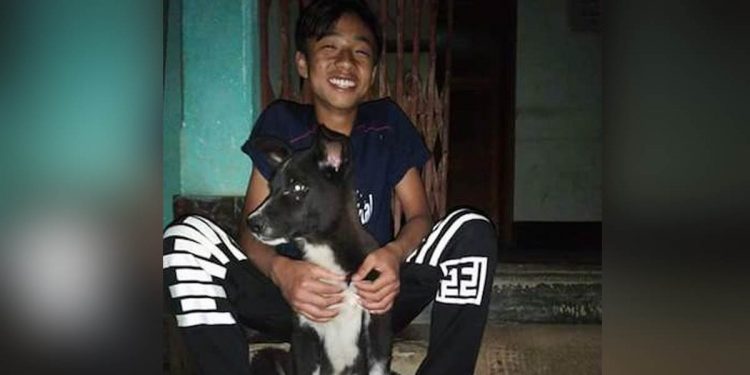 A team of animal scientists from the Central Agricultural University (CAU) has been trying to promote Haofa, an indigenous canine breed of the Ukhrul district.

The team recently visited Phungcham village in the district to collect specimens of the breed. 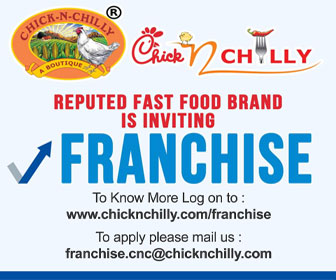 The team hopes to register the breed at the national level.

CAU’s head of the department of animal sciences, Ranadhir Singh who led the team said Haofa is a very popular breed of dog in Manipur, originally in the Ukhrul region.

Haofas are faithful and have been known to possess a unique hunting skill.

“We have come to Phungcham Village for characterisation and collect the specimens of Haofa,” said Singh.

“Haofas have a uniform pattern and we can establish it as a breed of dog at the national level. We will be approaching the authorities concerned soon,” he further stated.

Interestingly the ears and tails of the male Haofa are cut off when they are about a month old.

The tails of the female Haofa are cut to distinguish their gender.

Other canines cannot attack the ears and tails of the Haofa during fights because of this feature.

Haofa owners in Ukhrul emphasized the need for a breeding centre in Ukhrul to popularize and conserve the breed and feel that their genetic pool should be maintained.

“Haofas possess great instincts for hunting and were an indispensable company for a Tangkhul hunter in the earlier days,” said Ashim Hongchui who owes a Haofa.