Why Are There So Many Rescue Dogs and Are Breeders Making It Worse? 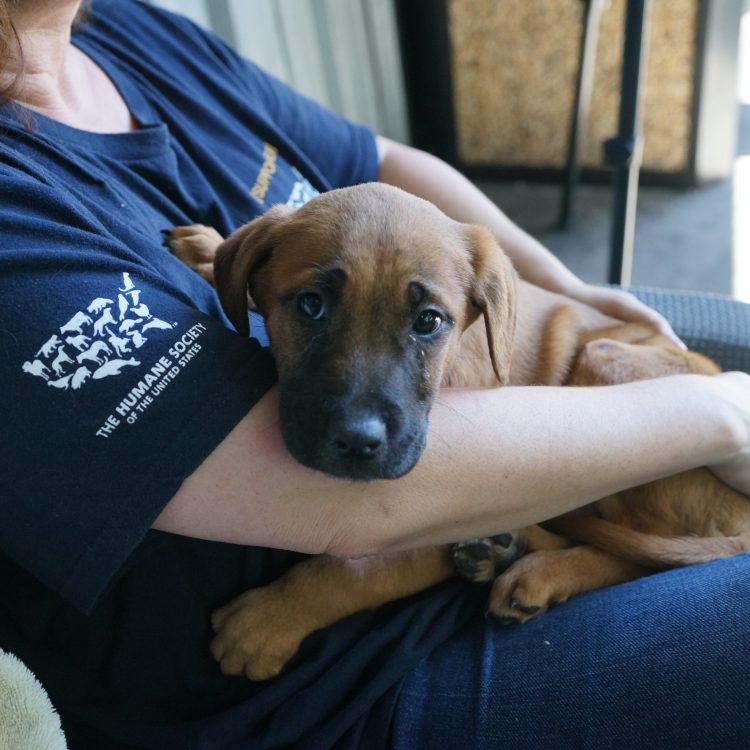 There’s no question that shelters are full of dogs that are in need of good homes. According to the ASPCA close to 6.5 million pets end up in U.S. animal shelters nationwide every year; 3.3 million of them being dogs. What’s even more unfortunate is that those that don’t make it into shelters end up among the 70 million or so homeless dogs and cats living in the streets.

Some animal advocate groups lay the blame for this large number of unwanted pets on breeders; but is it really their fault? What role, if any, do pet owners play in contributing to strays in our neighborhoods? To answer this question we probably need to find out the reasons behind pet parents giving up their dogs.

Why Dog Owners Give Up Their Pets

The reasons for this usually vary but the can be traced to one of the following issues:

Do Breeders Make The Problem Worse? 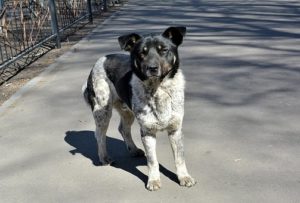 breeders’ doorstep. They believe that breeding not only contributes to countless puppies being born every day but also feel that breeding closely related dogs exacerbates the problem of genetic diseases. They also see breeders as businessmen out to make a profit and, as a consequence, often exaggerate the benefits of owning a purebred dog. They point out that purebred dogs can also be found in shelters. At any rate, they say, mixed-breed dogs have “demonstrated superior intelligence and longer lifespans than their purebred cousins” and are therefore not so bad to have as pets.

Another issue of concern is how overstretched animal shelters are due to lack of space, resources, and people who are willing to adopt these creatures, which often leads to the need to euthanize them. The number of dogs that end up being put down runs up to 1.2 million per year, according to the ASPCA. One Green Planet contends that breeders contribute to this problem when they keep on churning out more dogs “to meet the demands of people who are willing to pay thousands of dollars for a purebred pup while there are hundreds of thousands of purebred dogs waiting in overcrowded shelters”. 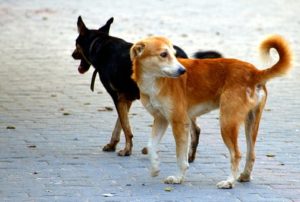 Pet stores are not spared either, as they are blamed for fanning the increased breeding of dogs. These are more often than not raised in unsavory conditions which lead to animals that are unhealthy and with behavioral problems that lead to abandonment by new owners, further feeding the vicious cycle of animal overpopulation.

Are There Good Breeders Out There?

Yes, there are, of course. Wag! an organization that tries to ease dog ownership by connecting dog owners with dog lovers in their community hold the view that reputable breeders, or “hobby breeders,” do not breed puppies solely for a profit. They do it because they love dogs and want to improve the breed even further. Some breeders hardly make any profit, they contend and give the example of raising puppies like golden retrievers which can cost as much as $3000 for services like medical testing, stud fees, food and supplements, whelping boxes and birthing supplies, jabs for puppies, registration for the puppies, et cetera.

Reputable breeders rely on word of mouth referrals rather than advertising to sell their dogs. They ensure they do proper health screenings and are committed to the dogs they raise. So much so that even after taking a small profit margin, responsible breeders still demand that their buyers be up to the task of raising a dog. If they can’t find a suitable match for a puppy, they simply don’t sell it. They actually expect the pet’s new home to be at least as good as the one they’ve been providing, and would rather keep the puppy for themselves and sell it later as an adult dog and even use it for breeding in future.

As to whether breeders contribute to overpopulation, leading breeders contend that they only breed as many litters as they can maintain in a well-groomed and socialized status. Reputable breeders actually have a long list of buyers who have to go through a screening process before they get their hands on one of the specially bred dogs. Responsible breeders’ interest in dogs goes beyond the ones they’ve raised themselves, that’s why they go through great pains to learn everything they can about the breed by joining local and national breed clubs and researching all the traits pertaining to a particular breed.

Reputable breeders also enter their dogs in shows, trials, and competitions to prove the worth of their dogs to himself and to the world. These include agility events, obedience trials, field trials, tracking events, and even sled dog racing.

Should One Feel Bad For Wanting A Pure Breed? 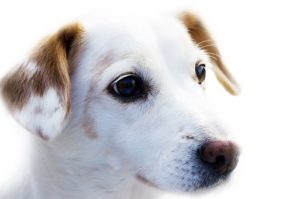 There’s absolutely nothing wrong with wanting to go with a purebred puppy. Dog owners, like farmers, prefer to use Border Collies or show lovers who enter their dogs in agility competitions or the show rings are perfectly right to want a specially bred dog and shouldn’t be condemned for it.  The fact that they are dedicated and take time to research before choosing the most suitable kind of dog as well as being willing to be put on a waiting list is a good indicator that they’ll make good pet owners.

What Can You Do To Prevent Dogs From Ending Up In Shelters?

There’s a lot that pet owners can do, including:

While it’s true that there’s a big problem of strays and overpopulation of pets, this can’t be blamed squarely on breeders. Equally, one shouldn’t feel guilty for buying a dog from a breeder if they feel it’s the right thing for them. For those who choose to get their pet dog from a rescue shelter they should be proud of this noble gesture, but this is no guarantee that the puppy will have a home forever. At the end of the day good shelters and good breeders both play an important role in helping potential pet owners choose the most appropriate dog as a companion. Both avenues should be explored while ensuring all background checks are done to avoid the pitfalls that create the problem of homeless dogs. Is It Ok To Feed Your Dog Mass-Produced Meat? Any Vet Approved Alternatives?

Is It Ok To Feed Your Dog Mass-Produced Meat? Any Vet Approved Alternatives?