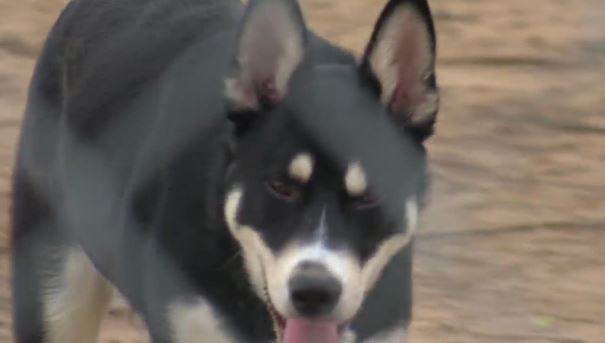 LITTLE ROCK, Ark.- The city of Maumelle removing its breed ban, meaning now dog owners can have any breed inside city limits.

Councilman Chad Gardner says the ban was in place for more than three decades and removing it is a step forward for the community.

“Breed bans just don’t work,” said Chad Gardner, Maumelle City Councilman, “We have a lot of families that love their pits and because these breeds weren’t allow in Maumelle we had several coming through the shelter that were being adopted outside the city.”

“I always thought it was unfair because a lot of people have it as their favorite breed and they are some of the most loving dogs you will ever meet,” said Laura Nelsen, Dog Owner.

Nelsen doesn’t live in Maumelle, but she adopted her dog Jack Jack from Maumelle Animal Services and regularly spends time at the Maumelle dog park.

Maumelle also voted in a new ordinance prohibiting owners from chaining their dogs outside.

The ordinance allows Animal Services to remove the pet if they have reason to believe its being mistreated.

“Animal services can now be proactive in dealing with animals that may be mistreated, malnourished and things like that,” said Gardner.

Gardner said it allows the city to be proactive instead of reactive when dealing with owners.
Nelsen adopted her dog after he was abandoned in Maumelle. She said this is a huge improvement.

“I think it’s marvelous. I am so pleased that animal control now has more ability to do things for the animals,” said Nelsen.

Gardner said he hopes by lifting this ban, other cities in the area will do the same.