Motorcyclist dies after a fatal accident involving a dog 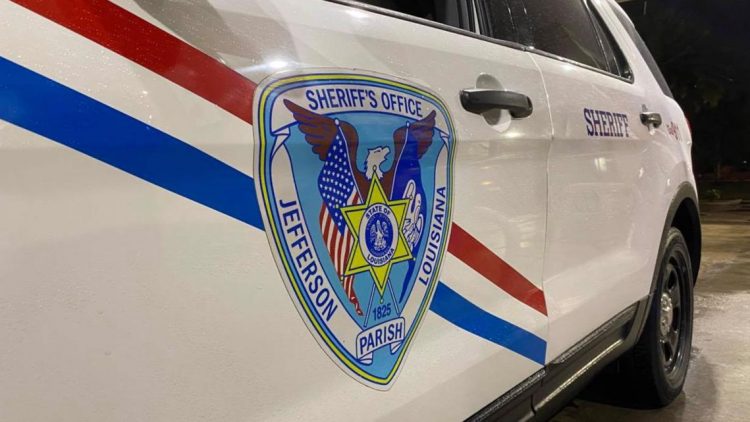 The rider, a 63-year-old man from Avondale, was pronounced dead on the scene after suffering from a head injury, said police.

In a release from Jefferson Parish PIO Jason Rivarde, the crash happened in the  400 block of George St. in Avondale.

Police said they were called to the scene of a motorcycle crash where the rider was ejected from the bike.

JPSO initial report said the motorcyclist hit a dog that ran into the middle of the street.

The rider, a 63-year-old man from Avondale, was pronounced dead on the scene after suffering from a head injury, said police.

According to the report, the man was not wearing a helmet at the time of the crash.

An autopsy and toxicology test will be done to find out the official cause of death.

‎Stay up-to-date with the latest news and weather in the New Orleans area on the all-new free WWL TV app. Our app features the latest breaking news that impacts you and your family, interactive weather and radar, and live video from our newscasts and local events. LOCAL & BREAKING NEWS * Receive r…

Speaking of Pets: Why it’s important to watch your dog’s eye and ear health