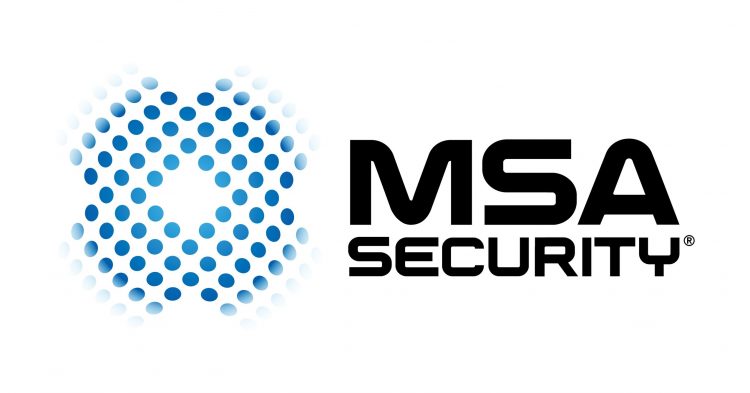 The company leads the industry with the largest fleet of Explosive Detection Canine (EDC) Teams and the broadest network of ATF-licensed training centers throughout the U.S. This expanding network of training centers enables MSA to regularly train its 650+ teams on the full range of high and low explosives. EDC teams throughout the Midwest, including Cincinnati, Louisville, Indianapolis and Ohio, will cycle through the facility quarterly. MSA is one of few companies licensed by the ATF to purchase, store and train using live explosives; its canines never train on pseudo-explosive odors, a key industry distinction. In addition to all five families of military grade explosives, MSA bomb dogs are also imprinted and trained on homemade explosives (HMEs) such as TATP an HMTD.

About MSA SecurityFounded in 1987, Michael Stapleton Associates Ltd. d/b/a MSA Security (“MSA”) is a global security firm with more than 30 years of experience protecting enterprise-level businesses from “high consequence threats. MSA is headquartered in New York City and has more than 1,300 employees—including over 650 EDC Teams—supporting 42 states and 42 countries. The firm offers a range of customizable solutions, including explosive detection, protective services, intelligence, investigations and consulting. For more information, visit msasecurity.net.