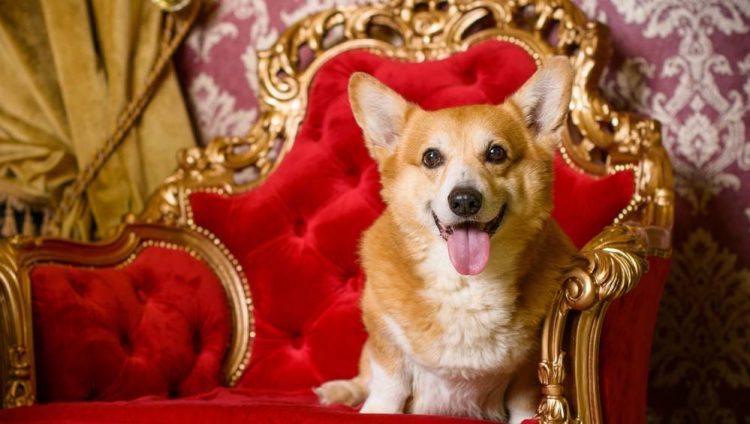 Narooma Dog Training Club reminds us of the role dogs have played throughout history and their royal status.

Dogs have been well regarded by royalty over the years.

A spokesperson for the club said for centuries dogs have worked and played alongside kings, queens, princes and princesses, achieving a kind of royal status.

“Back in the 17th century Mediaeval monarchs favoured wolfhounds, deerhounds and stag hounds for hunting expeditions.

“King Charles I had portraits painted with his beloved King Charles spaniels – a breed that was further popularised by King Charles II, who was rarely seen without a pup at his heels and even wrote a decree that permitted spaniels to enter the British Houses of Parliament.

“Queen Victoria reigned over Britain for almost 64 years and throughout that time her love for dogs, especially Skye terriers and pugs, remained steadfast. She is quoted as saying “If it were not for the honest faces of dogs, we should forget the very existence of sincerity”.

“Edward VII had a wire fox terrier named Caesar that slept in a chair next to his bed. Caesar even had his own footman and his collar was adorned with a tag stating, “I am Caesar. I belong to the King”.”

The spokesperson said when Edward VII died, Caesar took part in the funeral procession following the coffin ahead of all the dignitaries.

“Edward VIII was the proud owner of a poodle, and George VI owned spaniels, Tibetan lion dogs and corgis. People world-wide know of Queen Elizabeth II’s passion for Pembroke Welsh corgis – she has owned more than 30. And William and Kate, with their black cocker spaniel Lupo, look as if they will continue the tradition of being royal dog owners.

“Of course all royal dogs were well trained, as they had to make many public appearances and you too can have a well-trained dog.”

If you need help with achieving this goal, the AWL Narooma Dog Training Club holds weekly obedience classes at the NATA Oval. Call 0458 953 281 to make a booking, as places are limited. Obedience classes are held at 2pm every Saturday, except public holiday long weekends such as the upcoming Queens’s Birthday in June.

Can your dog sniff out Covid-19 from your ‘smelly socks’? Here’s what a study has found

Can your dog sniff out Covid-19 from your 'smelly socks'? Here's what a study has found