New dog breed for many US shows 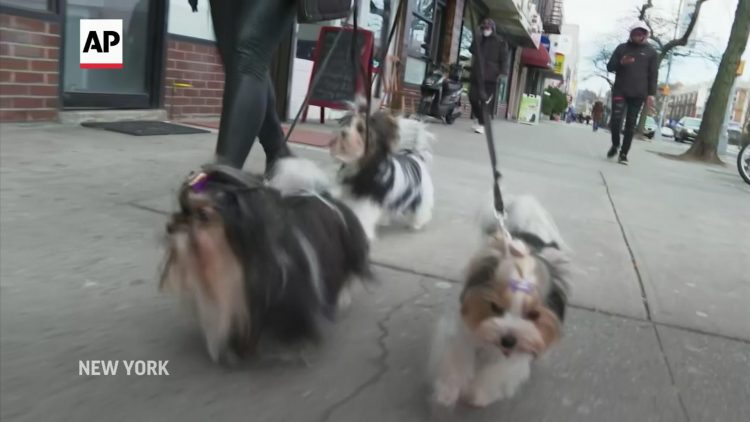 KAMILLA SZASZ: So these are three Biewer terriers. They have been accepted to the AKC Toy group just this January 1st. We are very proud of the club’s achievement. They achieved the full recognition in the record time. And we’re very excited to be part of the Toy group.

So they’re the Biewer terriers, and they will be in the AKC Toy group from now on, competing against breeds that you might know– the Maltese, the Yorkshire terrier, the Pomeranian, and the Pekingese that has been very popular these days, that breed. And they will be in the ring with them in the confirmation shows.

Be wary of dog health risks