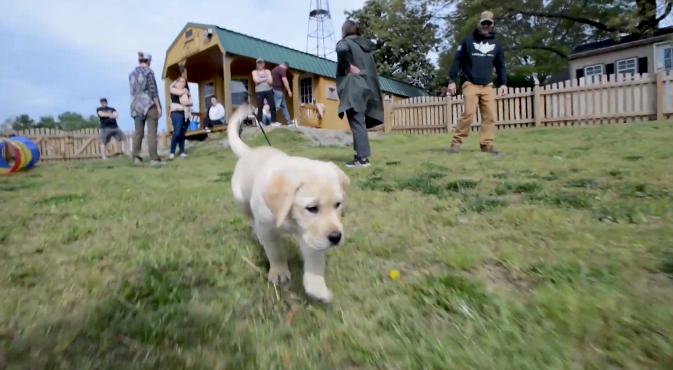 A new bill was introduced in the U.S. Senate called the PAWS (Puppies Assisting Wounded Servicemembers) for Veterans Therapy Act. It authorizes the VA to conduct a five-year pilot program on dog training therapy.

According to a press release, dogs will be provided for a wide range of issues, including mental health.

The legislation was introduced by North Dakota Sen. Kevin Cramer, among others, and has received largely bipartisan support.

We asked Mark Landis with the Burleigh County Veteran’s Office about these service dogs and he says they will be able to provide some much-needed support to veterans battling problems.

“They are very highly trained, and they are outstanding assistants to these veterans,” he said.

This bill aims to reduce this number, and improve the quality of life for our veterans.