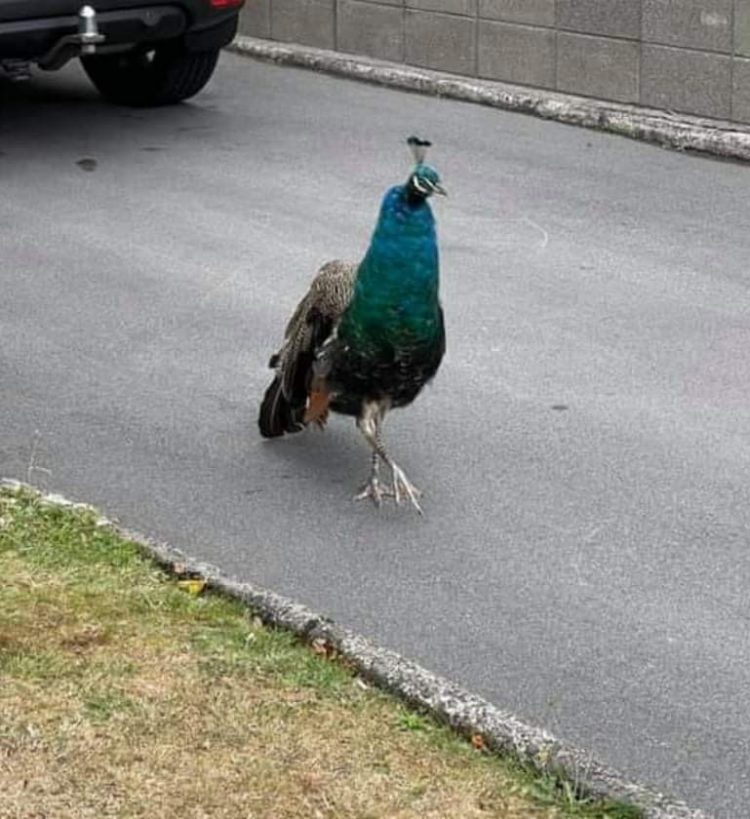 The dog shelter, which has been on site for 53 years, is getting an upgrade to its facilities and security systems, including new cages, self-contained kennels, a plumbing refurbishment, and improved security cameras installed.

Built in 1968, the site has had upgrades over the years with the last renewal in 2015, but the shelter is due for more work, says Mayor Andy Foster.

“This site has provided an invaluable service to the city over the years, and these upgrades will be a welcome improvement for the welfare of the dogs that are impounded there. It will also create a better and safer working environment for our dedicated team of Animal Control Officers.”

In the past 12 months, 285 dogs have been impounded there, down from 382 in the previous year, possibly due to COVID-19 lockdowns with dogs being returned to owners rather than impounded.

But it’s not just wandering dogs that have come to the Moa Point Dog Shelter. Plenty of native New Zealand wildlife and free-range animals have been picked up by the Animal Control Officers over the years, says Team Leader Animal Services Damian Nunns.

“We’ve rescued a 120kg pig wandering around Strathmore once, and he was returned to his rightful owner. We also found two escaped kune kune pigs in Grenada North, but couldn’t find their owners so rehomed them to a Wairarapa lifestyle block.

“We also get a lot of birds dropped off like a New Zealand Giant Petrel bird, and several little kororā have all paid a visit. Drain covers even had to be installed to stop them falling in.”

Manager Public Health Group, Helen Jones says the peacock that was found wandering around Newlands yesterday has been looked after at the shelter overnight as they try to find its owners.

“This is another example of how important it is to microchip any and all of your pets, so we can find you if you can’t find yours. Microchips are so small, you could put one in a fish!”

The upgrades are estimated to cost $120K and be completed by the end of February.

Owners of impounded dogs are required to pay a fee at the time of release. The first impound fee is $106, the fee increases with subsequent impounding in the same registration year to $170.

If owners continue to allow dogs to roam Officers can issue fines of $200 for failing to control and confine under the Dog Control Act 1996.

There will be no charge for the peacock.

Study Training Dogs To Detect Prostate Cancer Gets One Paw Closer To A ‘Robotic Nose’ To Diagnose The Disease, Including Most Lethal Form

Study Training Dogs To Detect Prostate Cancer Gets One Paw Closer To A 'Robotic Nose' To Diagnose The Disease, Including Most Lethal Form