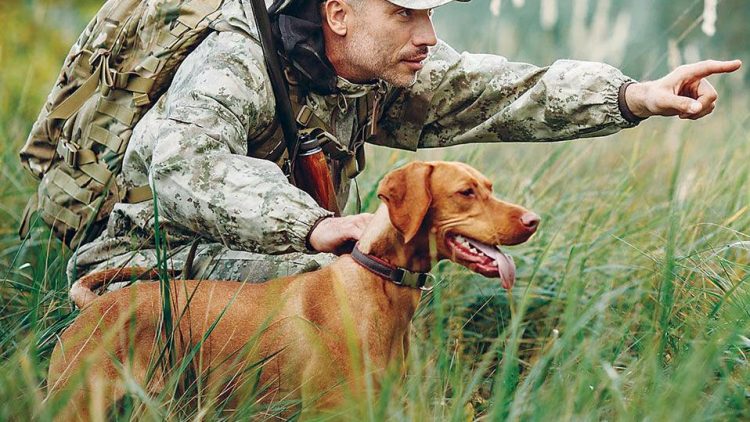 Pet parents are now faced with many choices and a multitude of combinations to feed. It is always the first question everyone asks, “What should I feed?”

But before we get into all of this, I feel it is important to really think about not just the history of how pets were fed but also what they were bred to do and how that affected the diet. The fact is that most breeds came about because there was a desire or need to perfect certain traits and performance capabilities. That is why today we have such a problem.

Well-meaning people fall in love with the way a dog looks or how they are featured in a movie or the Westminster Dog Show and run out and purchase the puppy. This puppy grows, and if not fed properly or given ample exercise and stimulation, turns into a problem. This can also lead to health issues and an ultimate surrender to a shelter.

Cats are predatory carnivores, with mice, other small rodents and birds being at the top of the list. The modern-day high starch, high fish, iodine diets are creating a plethora of health issues, such as diabetes and hyperthyroidism. Throughout time, the only starch they would naturally eat would be the digested remains in the prey’s stomach.

Dogs are known scavengers and omnivores, and compost heaps and other locations of refuse were probably top spots. Feral or roaming dogs could hunt on their own and were often found feeding on the dead, which gave them a very bad reputation. Yet historical research and art have shown that many dogs were chained or caged, so that was not always the option for feeding.

In the last several thousand years, it has been documented that dogs were fed grains, bread, milk, raw meat, cooked scraps, eggs, crackers, bones, stews and vegetables — just a wealth of different foods from the geographic region.

I touched on table dogs in the last column as the household pet lounging under the table eating scraps, but there was literally a class of dogs called “table dogs” that would be chained under tables so that they would consume all of the scraps of the meals or banquets. No doubt there was lots of fat that could kill a dog in modern times.

These dogs served an important purpose — consuming leftovers that could not be used and potentially attracting flies and vermin. Consider the challenges with disposal in the days before trash service.

One tends to think of pets and horses as we see them now, beloved members of the family. Yet historically, once they stopped serving a use, they were slaughtered and eaten. Horses that died in the streets from overwork were then sold for pet food. We now ship all of our old or unusable horses overseas so that others can do the dirty work.

Hunting dogs have been of particular wealth and value since before Roman times. The wealthy would have numbers of hunting dogs and ensured they were well fed. It has been and still is a very serious sport, with breeders always trying to improve the performance of their dogs. One of the breeding goals is for speed, which diet can impact.

There is also mention of not feeding your herding or guarding dogs the animals that they were watching for fear they would eat the flock. So how were these dogs fed? Some letters state that the dogs were fed vegetarian only. But that seems difficult to imagine.

Yet this was so serious that according to the history of George Washington, if a slave’s dog killed a sheep, the dog was hung. The article also mentions that inferior or mixed breed dogs were not coddled like we do now. The puppies were drowned. It was common practice to not want weak, poorly bred animals around.

Now as we explore different foods, it would be helpful if you do some research on your breed and, if a mix, the predominant first two breeds and their countries of origin. Find out what they were bred to do, and the predominant agriculture and livestock in that country.

Jane Laulis is an avid pet lover. She hosts a pet talk radio show and is involved with pets from research to retail, nutrition to pet food manufacturing. She lives on the coast with her scientist husband, ocean faring dogs, indoor cats, exotic snakes, and a charm of hummingbirds. She may be reached at [email protected].