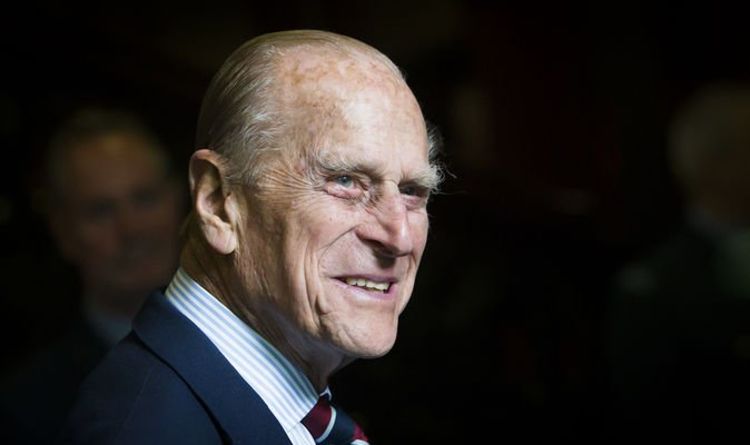 The Duke of Edinburgh died at Windsor Castle aged 99 today, Buckingham Palace said in a statement.

It read: “It is with deep sorrow that Her Majesty The Queen announces the death of her beloved husband, His Royal Highness The Prince Philip, Duke of Edinburgh. His Royal Highness passed away peacefully this morning at Windsor Castle.”

Here we look back at some of his funniest moments and greatest quotes over the years.

The activist appeared to see the funny side during the royal engagement in October 2013.

Malala, who was accompanied by her father Ziauddin, was seen covering her mouth with her hand as she laughed at his joke.

Prince Philip asked Sir Tom Jones this after the musician performed at the Royal Variety Performance in 1969.

Duke of Edinburgh was present at the gala with Queen Elizabeth II at the London Palladium.

Sir Tom Jones had performed alongside other acts, including Cilla Black and Frankie Howerd.

Prince Philip retorted this quip after seeing plans for Sarah Ferguson and Prince Andrew’s house in 1988.

The Duke and Duchess of York had moved to Sunninghill Park in Berkshire.

The royal joked with a driving instructor during a visit to Oban, Scotland.

It was back in 1995 during a walkabout through the town in the nation where Philip largely grew up.

The driving instructor and MPs present laughed off the quip.

Prince Philip retorted this after a University of Cambridge car park attendant didn’t recognise him.

It was during a visit to the redbrick university in 1997.

Prince Philip jokingly told a double amputee he should put wheels on his prosthetic limbs to move about quicker.

The Duke of Edinburgh made the light-hearted remark to Trooper Cayle Royce during an official event with the Queen in 2013.

When asked to stroke a koala in Australia in 1992, Philip made this remark.

He visited the nation frequently, notably in 1988 as part of the bicentenary celebrations.

Prince Philip made this comment to 13-year-old boy Andrew Adams after he told Philip he wanted to go into space.

It was in 2001 during a visit to Salford, Greater Manchester.

Back at another Royal Variety Performance – this time at Dominion Theatre in the capital – Philip retorted this.

It was as he watched Sir Elton John perform at the gala.

When Sea Cadet Elizabeth Rendle, 24, told the royal she also worked at a nightclub, he asked her this question.

It was during a trip to Barnstaple, Devon, in March 2010.

“He was just putting people at ease,” Elizabeth said.

This was said in jest to a Filipino nurse at a hospital in Luton, Bedfordshire.

Prince Philip was there in February 2013 but the nurse was pictured laughing warmly.

The royal had opened opened a £5.5million facility at the hospital.