Pups may not be getting the nutrition they need 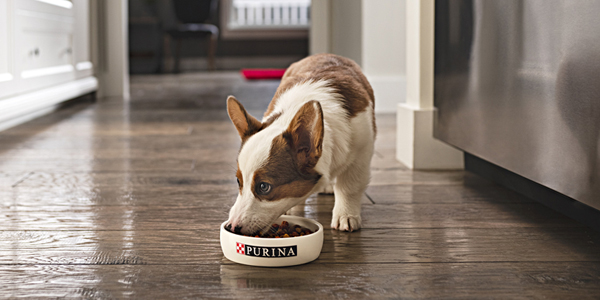 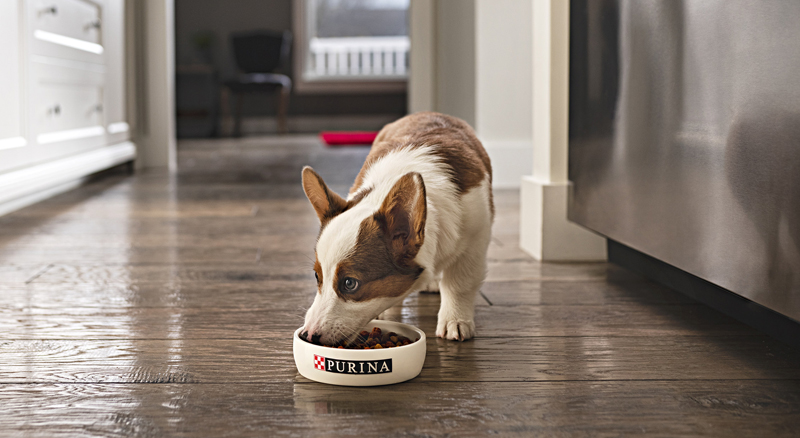 When it comes to canine age groups and what they mean, pet owners might benefit from a crash course from an animal health professional.

A recent survey of 1,000 American puppy owners found that while most have a general idea of when their pooch has reached full maturity, some confusion remains.

Indeed, the majority of those surveyed did not realize a dog’s breed impacts the duration of the animal’s puppy stage. Specifically, 47 percent of small-breed owners and 92 percent of large-breed owners were unaware of the recommendation to feed puppy food for up to a year and up to two years, respectively.
“Puppies have specific nutritional requirements to help support their rapid growth and development,” says Callie Harris, DVM, a veterinarian at Purina, which conducted the survey. “Similar to babies, puppies’ bodies are fast-growing, but unlike babies, puppies pack all their growth into one to two short years.”

When asked why they no longer fed puppy food, 36 percent of owners who had stopped said they believed their pet had already reached adult size.

As a general rule, dogs less than one year of age are considered puppies, but different breeds mature at different rates: