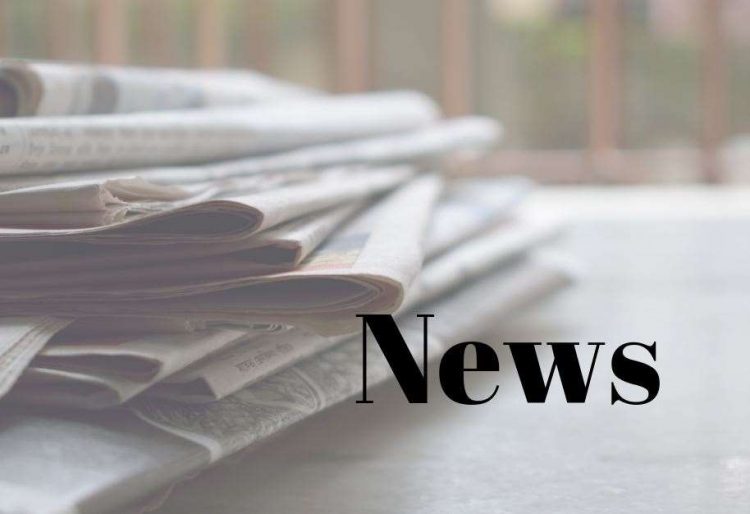 FOR weeks an overflowing dog poo bin was stinking up a community owned playpark on the Black Isle.

The foul smelling receptacle was becoming a health hazard in the village of Munlochy, but despite several phone calls to Highland Council’s cleansing department by local man Dr Patrick McNally, nothing was done.

Dr McNally, a retired orthopaedic surgeon, then switched tack and called the council’s environmental health department and lodged a complaint.

Highland Council investigated and promised the offending bin would be moved away from the playpark, near Hill Park Brae.

A spokesperson said: “We believe that someone moved the litter bin on its stand into the community-owned playpark. Our waste crews were unaware that the bin had been moved. The bin is going to be relocated to a more prominent position beside a dog walking area about 100 metres away. Checks and litter picking are being made in the area to ensure that if a tidy up is required it will be undertaken.”

Dr McNally said he was glad that after more than three calls, some action was taken.

“The bin was emptied last Friday or Saturday but remains in place. Having an overflowing dog dirt bin in a well used children’s play area is not a good idea,” he said.

“We will wait and see if it is moved, but if it is regularly emptied it shouldn’t be a problem

Do you want to respond to this article? If so, click here to submit your thoughts and they may be published in print.