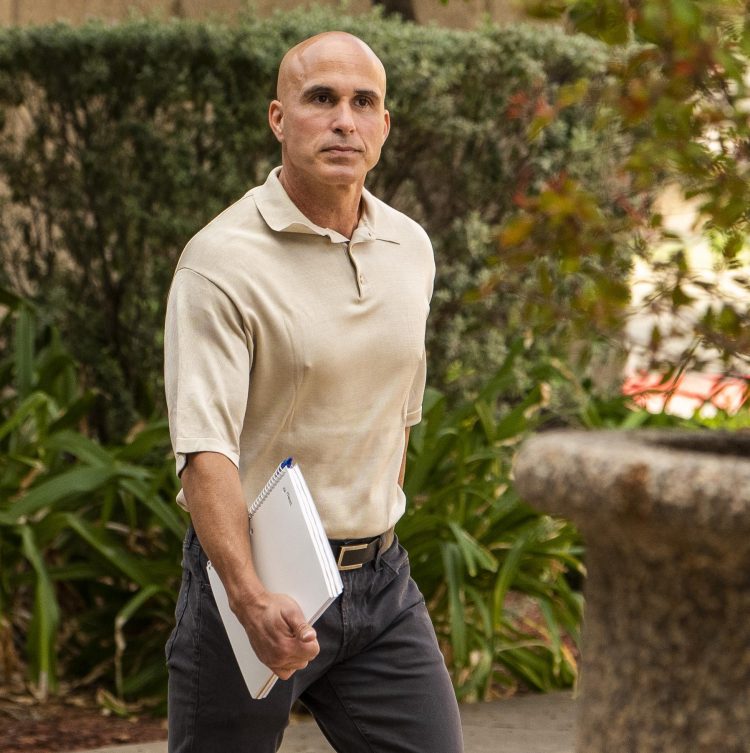 The owner of a San Antonio dog training school was sentenced Friday to almost 10 years in prison for defrauding more than $1.5 million from the federal government, the Department of Justice said.

In November, 49-year-old Bradley Lane Croft, the owner of Universal K-9, was convicted of eight counts of wire fraud, four counts of aggravated identity theft, two counts of money laundering and two counts of making a false tax return. He was sentenced to 118 months in prison and ordered to pay back $1,506,758 in restitution.

The Universal K-9 website said it was a non-profit that trains shelter dogs for law enforcement purposes and veteran support and provides dog handler training. According to the website, the business became a VA-approved school in 2013, allowing veterans to use funds from the GI Bill to pay for the training.

Croft provided false information on applications to the Texas Veterans Commission — including names of instructors, certifications and training documents — in order to receive the GI Bill education benefit payments, the DOJ said. According to the DOJ, Croft filed 185 fraudulent claims for 132 veterans so that they could pay the $12,000 cost for the dog handling courses.

The DOJ also said Croft filed fraudulent income tax returns that reported his income for both 2016 and 2017 was $2,000 but evidence shows he made much more.

In August 2018, federal officials executed a search warrant at Universal K-9 and placed 26 dogs in the custody of San Antonio Animal Care Services.

In an August 2018 blog post on his website, Croft that there is “no proof” and that the government is providing false information to imprison him.