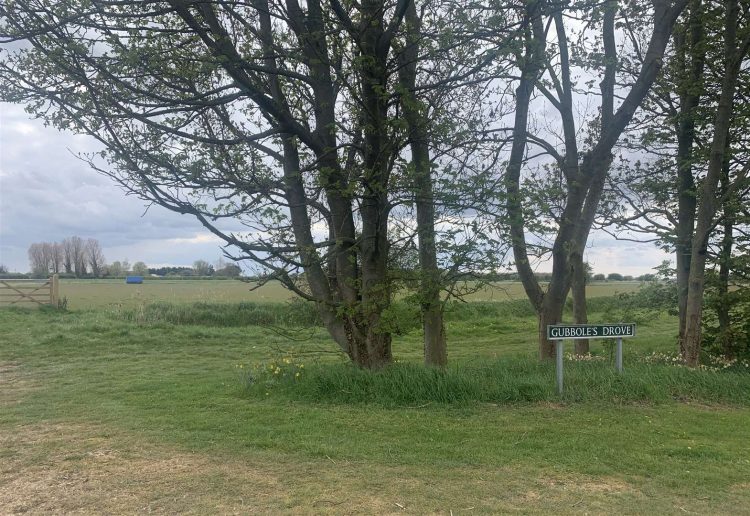 A ‘sensitive’ plan to establish a dog training centre at a rural location in Surfleet has been put on ice after councillors demanded more information.

Hayley Laches wants permission to use land at Gubboles Drove for dog training sessions and camps – but her plan is fiercely opposed by nearby residents.

The plan had been turned down previously, but came back before South Holland District Council’s planning committee on Thursday on a slightly smaller scale.

Mrs Laches told members that she teaches dog sports, including to pet owners with health issues.

Claire Leworthy, on behalf of the residents, challenged members to consider whether they would like to live next to such a centre.

She said: “We are very close to the site and our daily lives would be adversely affected.”

The applicant asked for flexible opening hours between 9am and 8pm Monday to Fridays and 9am to 7pm on the weekends – with eight clients for training sessions and 16 for camps.

Councillors were worried that it would be impossible to say how often the centre could be used within that time.

Members were also told that the site would need to be accessed from a parcel of land owned by Gosberton Parish Council – and that they would refuse it to be used. However, this alone would not stop someone getting planning permission and would have to be settled as a civil matter.

However, Coun Andrew Tennant felt the council would be in ‘trouble’ if it turned down every application on the basis of narrow lanes being nearby.

Coun Andrew Woolf pointed out that highways objections were raised before, adding: “The road has not got any bigger.”

He called on the committee to heed the weight of objections – with ward members, parish councils and a council environmental officer raising concerns.

Coun Allan Beal said: “We normally do support new businesses in the area but they have to be in the right place.”

Members criticised the fact highways raised no objection ‘subject to further details’ and that the council’s environmental health officer raised concerns over the ‘potential impact’ of noise from barking dogs.

Coun Roger Gambba-Jones said he wanted the officer to come before the committee so that he could ‘look them in the eye’ and ask for a clear answer.

Committee chairman James Avery said: “The word ‘potential’ was an issue for me because that means absolutely nothing.

“There’s no measure, there’s nothing anybody could hang their hat on.”

Couns Gambba-Jones and Avery agreed that this was a ‘sensitive’ application and all members voted to defer their decision so that they could get more information from the county council’s highways department, about the potential for noise, on the hours of operation and how these could be altered to reduce the potential impact, on lighting and on any noise mitigation measures that could be considered.

The 203 dog-friendly walks across Greater Manchester