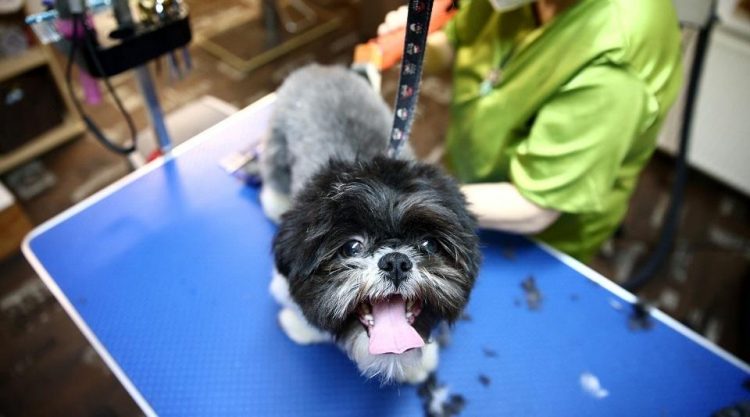 Many Filipinos love dogs, but it seems they love Shih Tzus the most.

A recent study by HouseholdQuotes mapped out 150 territories to find out their favorite canine pets, and the Shih Tzu made its only appearance in the Philippines.

“A special mention goes to the Shih Tzu, who makes his only appearance in the Philippines. This homely little fellow is originally from Tibet, and developed as a cross between the Lhasa Apso and other Chinese imperial breed,” the site said.

According to the American Kennel Club, the Shih Tzu is bred to spend most of its life inside palaces as a companion pet.

The furry toy dog breed is described to be “sturdy, lively and alert” with a life expectancy of 10 to 18 years.

Meanwhile, the study found the German Shepherd and Golden Retriever to be the most popular in the rest of Asia and Oceania.

The Rottweiler was also identified as the No. 1 dog in 34 countries with the highest number of appearances in the list, while the Australian Shepherd was named the “most-searched breed” in the world.