Sleb Safari: Here’s to more conversations with dog walkers in 2021 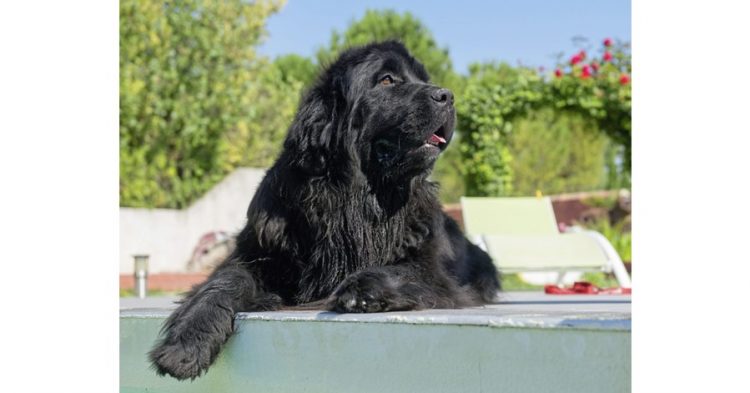 LIFE, eh? You wait nearly a year for a vaccine and two come along at once; which is exactly why 2021 is shaping up to be a much more hopeful year than 2020, which set the bar low and then limboed right under it.

What did 2020 teach us? That Matthew McConaughey reckons you’ve been cutting your nails wrong this whole time.

That Nigella Lawson knows you’ve been buttering your toast wrong. You butter it twice, not once, lovely.


Nigella Lawson wants you to butter your toast twice

That Drake thinks your house doesn’t smell nice because it doesn’t smell like him. He’s made some candles so that you can Drake-scent your life and the one that smells of “the personal fragrance he wears” is “smooth musk… introspective as in an interpretation of your beautiful self, yet extrovertive as how you would want others to see your bold and brilliant self.” Mmm, the sweet smell of nonsense.

Among the doom, gloom and at times horror of 2020 there was much to be grateful for and things which Sleb Safari either discovered or took the time to notice.

Radio dramas – Sleb Safari put its headphones on and went walking with a voice in its ears which was always a welcome relief after sitting in silence at the kitchen table while WFH. One likes one’s own company but too much of it and one runs the risk of referring to oneself in the third person.

The Hotel on BBC Radio 4 was deliciously creepy perfection. It’s the work of Daisy Johnson and featured 15 different ghost stories about a hotel on the Fens.

Schitt’s Creek – The TV show that punctuated the first lockdown and offered escape was Schitt’s Creek; so good that Sleb Safari is watching it for a second time. It’s a warm hug of a show and Sleb Safari’s not sure it’s ever cared so much about a TV family.

Conversations with dog walkers – these also feature heavily on the grateful-for list. Sleb Safari appreciated those who shared stories about their dogs’ personalities and ailments. Sleb Safari loved hearing about the still small dog that was the runt of the litter; the spaniel with hip dysplasia; the Newfoundland that you can’t keep away from water; the greedy Jack Russell; nosey Phoebe and all the sausage dogs that knew to keep their distance or else risk being scooped up, wedged under Sleb Safari’s arm and transported at speed to their ‘new home’.

Sleb Safari plans to take all that it found good from 2020 into 2021 and hopes it’s a better year for everyone.

FURTHER reason to rejoice has been gifted to us with the news that Sandra Bullock is re-entering the rom-com field. Sandra will star as a novelist in ‘action romance’ The Lost City of D and her love interest was to be Ryan Reynolds in a nod to The Proposal, their 2009 film which was a love letter to Alaska.

How and ever, Ryan’s schedule did not allow him to sign on the dotted line and Channing Tatum is expected to be his replacement.

Sandra will play “a reclusive romance novelist who was sure nothing could be worse than getting stuck on a book tour with her cover model, until a kidnapping attempt sweeps them both into a cut-throat jungle adventure, proving life can be so much stranger – and more romantic – than any of her paperback fictions”.

This film is so far up Sleb Safari’s street that it’s sitting on the sofa, drinking a cup of tea.

The RSPCA has compiled its 20 ‘best rescues’ of 2020 and each and every one is a good news story.

There was the badger that got stuck in the fence, the horse that managed to get half way over a fence and then got stuck with two feet on one side and two feet on the other; the puppy who got wedged under a reclining chair and was nicknamed Pudding by his rescuers (how rude); a seal on a treadmill in the gym; a lamb down a manhole and an owl in a fireplace.

But none were as adorable as the fox cub who got his head stuck in a watering can. The wee mite was exhausted by the time the RSPCA turned up to Vaseline his head and free him from his plastic prison.