Surge in Dog Adoptions Means a Boost in Dog Training 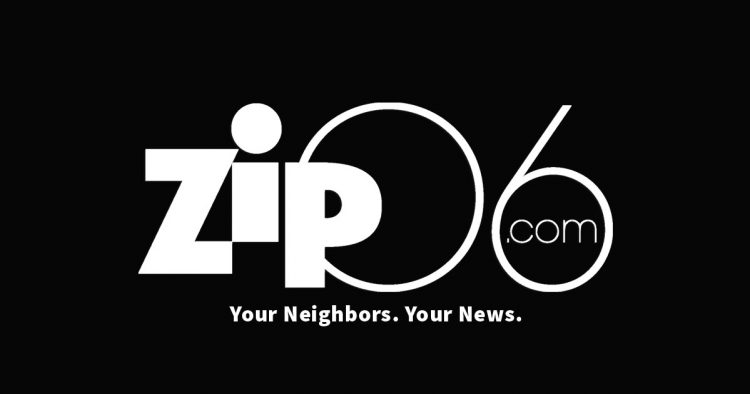 The owner of That’s a Good Dog, LLC in Westbrook, Plass is a member of a sector that has seen a boost in business during the pandemic.

“I’m busier than I’ve ever been,” she said. “I’m actually turning away clients because I have too much.”

The source of the increased demand for dog trainers is the surge in dog adoptions, a phenomenon that’s been noted across the country. At the same time that the demand for adoptions increased in 2020, the supply of dogs decreased, according to Shelter Animals Count, a national database.

A search in late February by the Harbor News of dogs available for adoption through the Connecticut Humane Society (CHS), one of the larger area rescue agencies, came up with just one: Easton, a seven-year-old mix with “special needs,” located at the Newington Branch. (Appointments for pet adoptions must be scheduled in advance, according to the CHS website.)

The widespread desire, sometimes spontaneous, to adopt a dog during the pandemic can lead to problems, according to Plass.

Dogs are “animals and they bite,” Plass said. Although they’re cute, “they do things that we don’t agree with a lot—while you have a house full of children, too.”

Plass offers in-home consultations as well as “board and train” behavioral training that entails bringing the dog to her home and training it in conjunction with her own pack.

Last summer, Plass got a phone call by a woman who was in tears—the family had adopted a nine-month-old Labrador retriever who had become aggressive. There were children in the house, a lot of activity with people coming and going, and it was too much for the puppy, she explained.

A mistake that many new dog owners make, Plass said, is “giving too much affection and not enough direction. People don’t know animal behavior or psychology…We kind of start off on the wrong foot.”

Plass’s pack of dogs “is very good at helping dogs acclimate and play by the rules,” she said. Introducing the puppy into a pack is a lesson in socialization.

After 10 days, she brings the dog back to its adoptive family and teaches the people how to live with their new family member.

“I work with the owners, I work with the dogs,” she said. “Occasionally a client or two doesn’t understand…has a hard time. I’ll take the dog back, balance it more and work with owners again.

“It doesn’t matter if I can [train the dog], because I know that I can,” she continued. “The object is training the owners.”

Getting to a happy place entails “education. A lot of education,” she said.

“You can’t fix behaviors with cookies all the time,” she said, adding that some desperate owners will throw a cookie in one direction and run in the other.

“If you treat [a dog] like human, it’s going to be unbalanced. You have to teach it some rules, impulse control. That’s where dogs make bad choices—they lack impulse control.”

Time, patience and “a little bit of knowledge of animal behavior” are the “key ingredients to dog training,” she continued. “Let’s go through what we should do to put this family back together.”