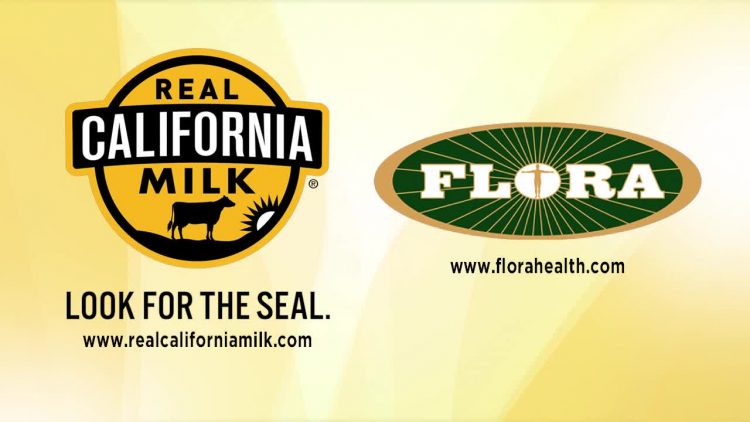 Police have identified 21-year-old Ahmad Al-Issa as the suspect in the grocery store mass shooting in Boulder, Colo., that left ten people dead on Monday. Law enforcement officials said Al-Issa opened fire on customers and responding officers at a King Soopers grocery store with a rifle before being shot in the leg by police and taken into custody. He is in the hospital in stable condition, officials said. Police identified victims between the ages of 20 and 65, including Boulder Police Officer Eric Talley, 51; Denny Strong, 20; Neven Stanisic, 23; Rikki Olds, 25; Tralona Bartkowika, 49; Suzanne Fountain, 59; Teri Leiker, 51; Kevin Mahoney, 61; Lynn Murray, 62; and Jody Waters, 65. Al-Issa has been charged with ten counts of murder. Law enforcement officials did not reveal a possible motive for the shooting and investigators believe there were no other suspects involved. “It is premature for us to draw any conclusions at this point in time,” FBI special agent Michael Schneider said. “I can tell you the community is safe and we will continue to share updates as we conduct our investigation and draw conclusions as a result of that investigation.” The suspect’s brother, Ali Aliwi Al-Issa, reportedly told The Daily Beast that his brother is “very anti-social” and paranoid. “When he was having lunch with my sister in a restaurant, he said, ‘People are in the parking lot, they are looking for me.’ She went out, and there was no one. We didn’t know what was going on in his head,” Al-Issa reportedly told the outlet, adding that he believes his brother is mentally ill. A Facebook page that appeared to belong to Al-Issa showed that his family had immigrated to the U.S. from Syria. The page featured quotes from the prophet Muhammad as well as posts about mixed martial arts. Police received reports of a shooting just before 3 p.m. local time on Monday, officials said. A witness told the Denver Post the gunman didn’t say anything before he began shooting. “He just came in and started shooting,” the witness said. Another witness said after the gunman had “let off a couple of shots” he “was silent, and then he let off a couple more. He wasn’t spraying.” The massacre in Boulder marks the second mass shooting in the U.S. in one week, after a gunman opened fire on three Atlanta-area massage parlors, killing eight people including six Asian women.