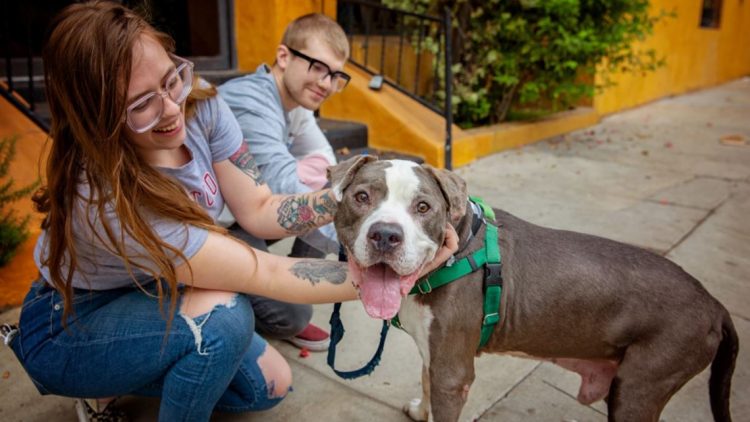 The legislation now goes to the House Committee on Calendars to be debated on the House floor. If the bill passes by a majority vote, it is sent to the Senate.

Texas House Bill 3798 passed out of the House Committee of County Affairs Wednesday.

The legislation now goes to the Texas House Committee on Calendars to be debated or amended on the House floor. If the bill passes by a majority vote, it is sent to the Senate.

Currently, some public housing authorities ban certain breeds based on the assumption that breed makes a dog dangerous. The legislation, authored by Rep. Ina Minjarez (D-124), passed unanimously out of committee.

“Breed discrimination is an outdated assumption, that is not supported by science, hurting families and forcing them to make an unthinkable decision to part with their pet,” said Julie Castle, CEO of the national animal welfare organization Best Friends Animal Society.

HB 3798 would require housing authorities that allow pets to comply with county and/or municipal restrictions.

“Residents of public housing should not be unfairly targeted by policies that go around existing state law,” Castle said. “HB 3798 would give Texas citizens the treatment their families deserve and lead to happier Texas communities.”

There are more than 60,000 public housing units in Texas. 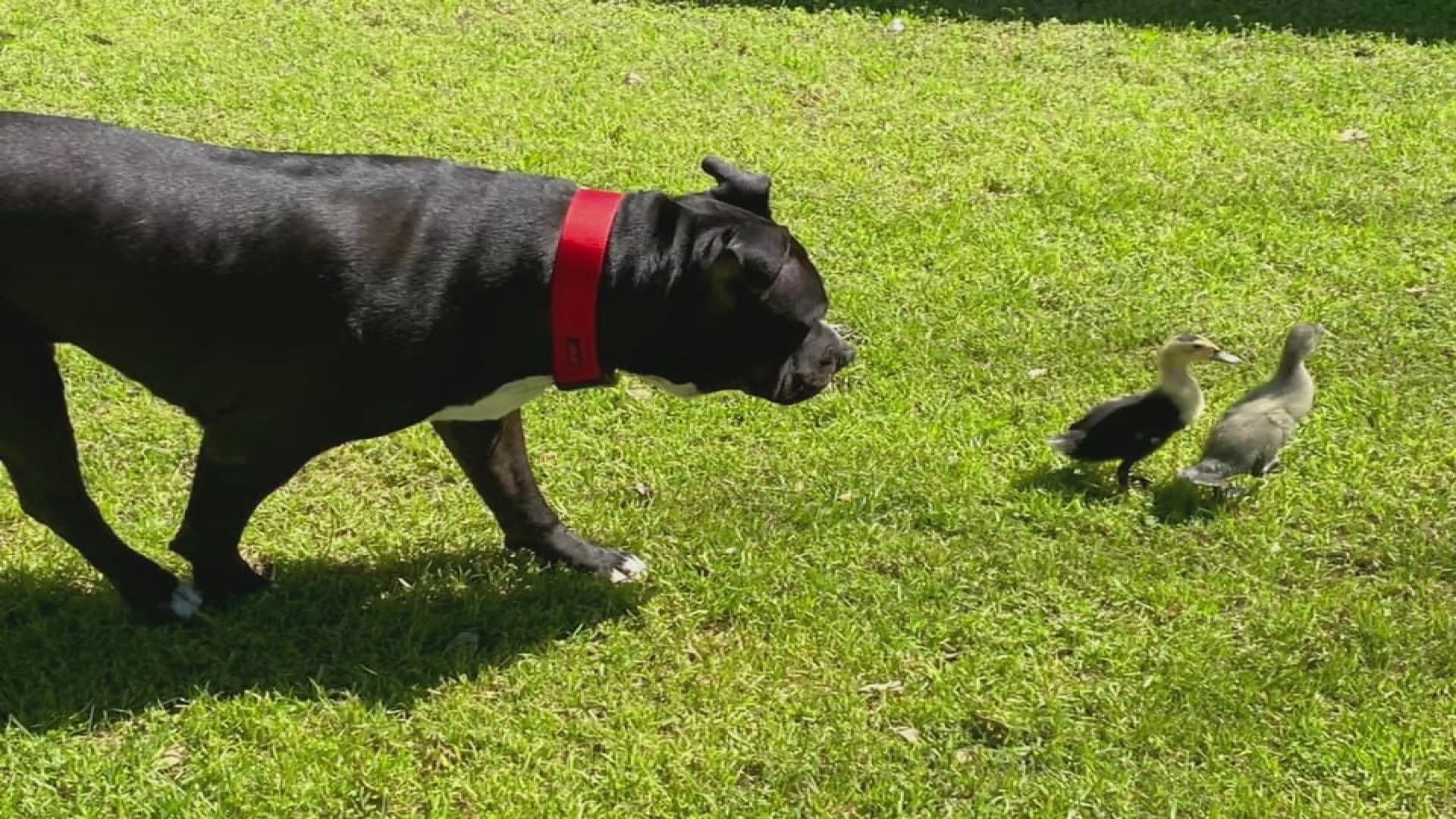