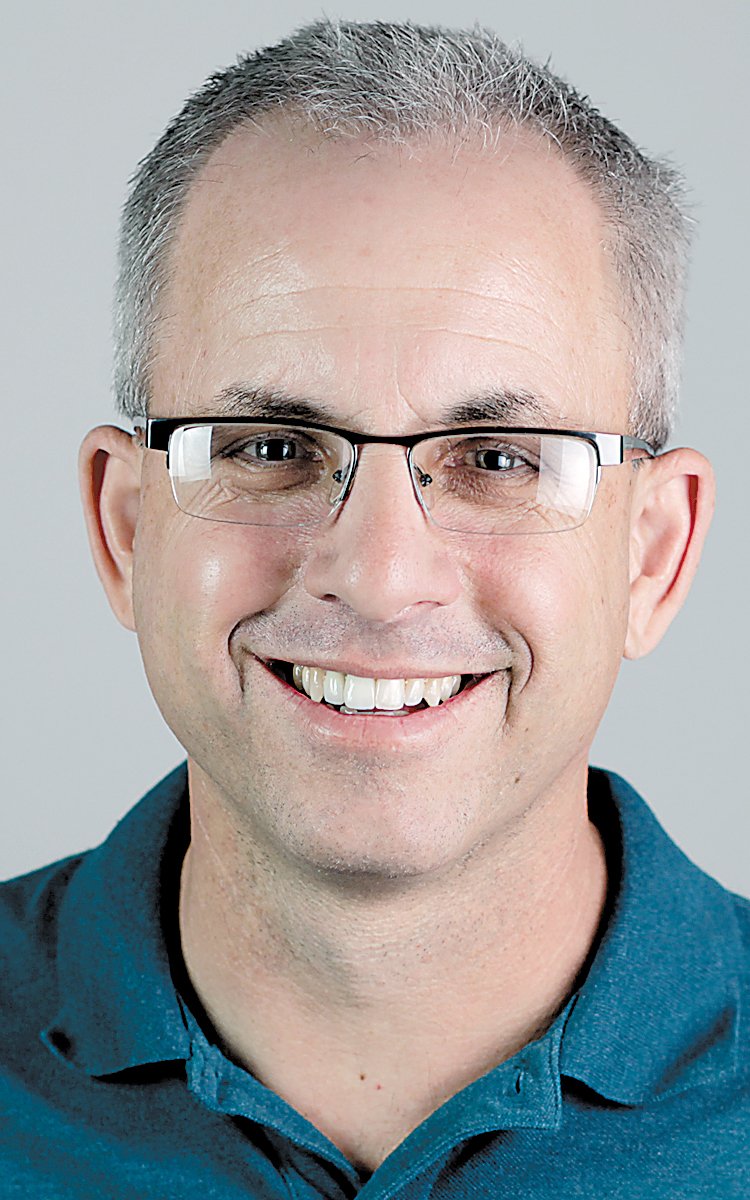 Dogs get little respect on TV, but this isn’t about disrespect. This is about an outrage.

Dogs aren’t people, so they’re largely taken for granted on the big or small screen. Even Lassie, the biggest canine star in TV history, was played by a series of dogs without any official announcements of changes.

Compare that to the attention each new James Bond receives.

Anyway, I was recently discussing “Brady Bunch” power rankings with a co-worker, something that I presume happens in offices across our great nation. My rankings don’t have Cindy in the top 12. She ranks behind her sisters, brothers, parents, Cousin Oliver, Sam, Alice, Buddy Hinton (who mocked Cindy before being punched by Peter) and even Tiger, the Brady’s dog.

What happened next brought the outrage: I searched Google for “Tiger” to make sure that was indeed the dog’s name and found that . . .

Tiger appeared in four episodes, then was hit by a car and died.

It turns out that Tiger was the James Dean of dogs – a brilliant actor struck down at the dawn of a legendary career. But nobody knows it.

At least I didn’t, because the people who ran the “Brady Bunch” empire kept it under wraps. In fact, after the fatality, they replaced Tiger (That was the dog’s real name. Tiger played a character named Tiger. Maybe Tiger is the Tony Danza of dogs.) with a lookalike dog that wasn’t as good an actor. Tiger No. 2 was fired by the show during the second season and disappeared from the storyline.

Tiger Brady appeared in 10 episodes (four featuring the original Tiger, six with the replacement Tiger), then went away. The family conveniently ignored that they had a dog, in that Mike and Carol ignored the existence of their first spouses. The Brady family was very good at pretending bad things didn’t happen.

How is the fate of Tiger Brady not one of the biggest scandals in TV history? Tiger died in a car wreck, then the producers found an imitation Tiger, whom they fired.

This ranks with the weird departure of Chuck, Richie’s older brother on “Happy Days.” (A theory: Chuck was a Soviet spy. The Cunninghams lived in Wisconsin, the home state of red-baiting Sen. Joseph McCarthy. Chuck’s parents found out about his work for the USSR and he “disappeared.” To give Richie and Joanie a chance in life, they pretended Chuck didn’t exist. Prove me wrong!)

But people talk and joke about Chuck Cunningham. No one mentions Tiger Brady.

Tiger was on pace to be one of the greatest canine characters in TV history. His performance in the pilot episode, when he chased Fluffy, the girls’ cat (who also disappeared from the series), was worthy of an Emmy. Then Tiger died and his replacement ruined the role. Tragedy? Scandal?

Maybe both, but don’t ignore the fact that for the rest of the series, the Brady family kept Tiger’s doghouse in the backyard.

Did they think he’d return? Did Mike and Carol tell the kids Tiger “went to a farm” and the kids were waiting for his return? Was the doghouse a message to the Brady kids that they’d never escape the clutches of Mike and Carol and they could get hit by a car, too?

I don’t know. All I know is that the James Dean of TV dogs never got proper respect because the producers tried to cover up his death.

Spring Cleaning Can Sweep Away Allergens From Your Home | Health News