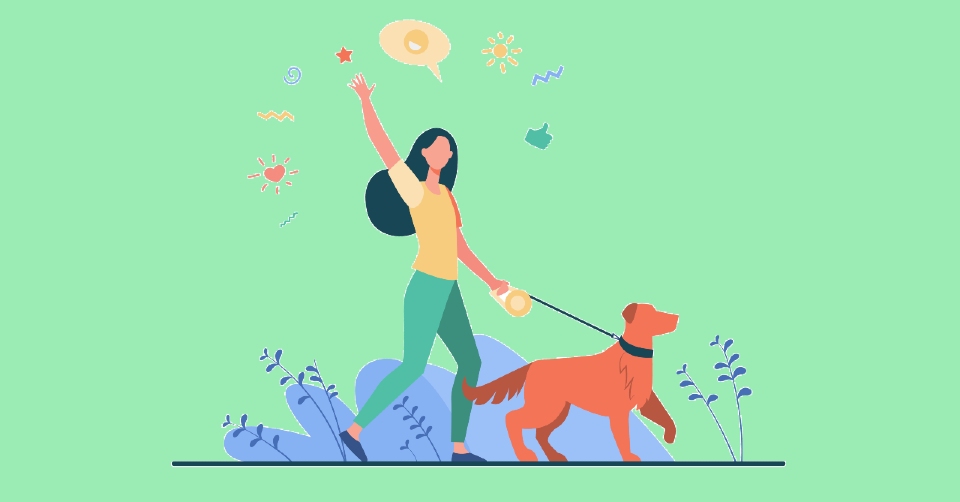 We all know that exercising, eating clean, remaining mentally active, and sleeping well can contribute towards a healthy brain, but one thing we may overlook is the importance of social interaction.

This interview is from the Cuppa with a Scientist podcast.

Humans are social beings and loneliness can have a detrimental effect on both mental and physical health – which recent lockdowns brought to light.

If experienced over a long period of time, loneliness can also negatively impact brain health and there is growing evidence that it can increase the risk of developing dementia.

“Because you can’t un-evolve what’s evolved. The brain evolved to be social because it was key to survival”, says Professor James Goodwin, a Visiting Professor in the School of Design and Creative Arts and an expert in the physiology of ageing.

“Humans on their own would never have survived to where we are now without a group.

“So, that need for social interaction is in the brain and when you’re lonely, that’s the warning light on the dashboard coming on saying ‘get us some human company’.”

Professor Goodwin is the latest guest on the Cuppa with a Scientist podcast and the ‘Supercharge Your Brain’ author is on a mission to make people more aware of how our brains actually work and what we can do to optimise their performance – starting with tackling loneliness.

“If you’re lonely for a long period of time, that’s exceptionally damaging to your general health and to your brain health”, explained Professor Goodwin.

“One study looked at people over the age of 65 and they got them to classify whether they thought they were lonely or not and they measured them over 12 years.

“They found that all those people over those 12 years who declared themselves to be habitually lonely, had brain decline 20% faster than everybody else.

“And in terms of your general health, protracted loneliness over a long period of time is as bad for your health as smoking 15 cigarettes a day and drinking a bottle of vodka a day.”

He continued: “It’s the same with social isolation, we are social animals. No social animal in the animal kingdom does well when it’s isolated, all of them go into massive decline.

“Social isolation stresses out the body, the pressure on the physiological systems of the body is enormous and ill health results.”

Professor Goodwin, who is the Director of Science and Research Impact at the Brain Health Network (www.brain.health), says the key is to maintain social connections.

“Social media, emails, phone calls, letters, nice little thank you notes, talking to people – even if at a distance – helps with loneliness”, he said.

“If you’re living on your own, meet friends, meet relatives, meet family.

“A University of Essex researcher even found that you can alleviate loneliness just by saying hello to someone as you walk past them on the road!

“So, when you’re walking your dog, it can be a simple ‘morning, how are you?’ It all helps.”

In his Cuppa with a Scientist interview, Professor Goodwin reveals what other activities are good for brain health – including drinking fancy wine from time-to-time and being physically intimate.

He also discusses his vibrant career, which started in the army, and his advice for aspiring scientists.

Or if you prefer to listen to your podcasts, you can do so here:

More on ‘Supercharge Your Brain’, which Professor Goodwin published with Penguin’s Bantam Press, can be found here.

‘Cuppa with a Scientist’ is a podcast series launched by the Loughborough University PR team that aims to inspire the next generation of scientists and dispel the myth that all scientists wear white lab coats. Read more about it here.

Loughborough is one of the country’s leading universities, with an international reputation for research that matters, excellence in teaching, strong links with industry, and unrivalled achievement in sport and its underpinning academic disciplines.

It has been awarded five stars in the independent QS Stars university rating scheme, named the best university in the world for sports-related subjects in the 2021 QS World University Rankings and University of the Year for Sport by The Times and Sunday Times University Guide 2022.

Loughborough is consistently ranked in the top twenty of UK universities in the Times Higher Education’s ‘table of tables’ and is in the top 10 in England for research intensity. In recognition of its contribution to the sector, Loughborough has been awarded seven Queen’s Anniversary Prizes.

The Loughborough University London campus is based on the Queen Elizabeth Olympic Park and offers postgraduate and executive-level education, as well as research and enterprise opportunities. It is home to influential thought leaders, pioneering researchers and creative innovators who provide students with the highest quality of teaching and the very latest in modern thinking.

How Old is the Maltese Dog Breed?

How Old is the Maltese Dog Breed?