Thea White, voice of Muriel in ‘Courage the Cowardly Dog,’ dead at 81 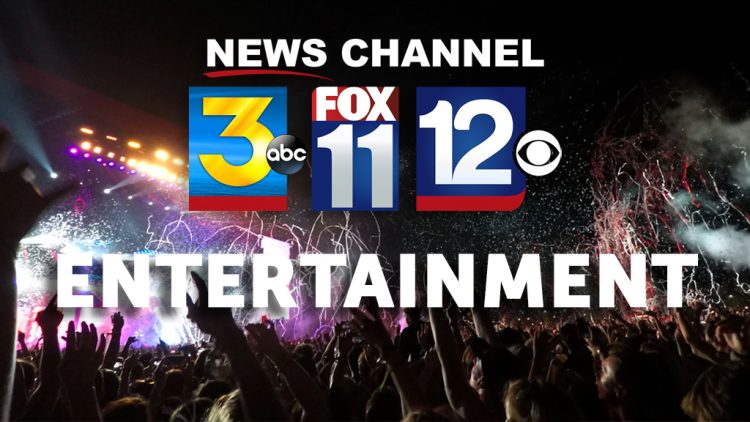 Actress Thea White, best known as the voice of Muriel in the cartoon series “Courage the Cowardly Dog,” died on Friday at the age of 81.

“My sister recorded this prior to her surgery. She fought. She left us today at 11:05,” wrote Zitzner alongside a video of White.

In the video, White asks to be sent photos of the family “frolicking in the ocean” in order to “speed her recovery” from surgery.

In another Facebook post, Zitzner revealed that White was diagnosed with liver cancer “a number of months ago.”

She died after developing an infection following surgery, he said.

She “was a professional actress most of her life starting on stage professionally in her twenties, was also a librarian, and most recently was a voice-over actor,” Zitzner on Facebook. “The family is blown away by her loving friends and fans.”

Brad Zitzner, White’s nephew, also posted a tribute to his aunt, whom he called Feefer, on Facebook on Sunday.

“Feefer was the greatest cheerleader to me and my family,” he wrote.

“I’ve never met a person who knew you who didn’t think you were the greatest person alive,” he added. “That lasted even up through your stay in the hospital as I’m told the nurses and doctors also fell in love.

Cambodian success in training dogs to ‘sniff out COVID’