These were 2020’s most popular dog names 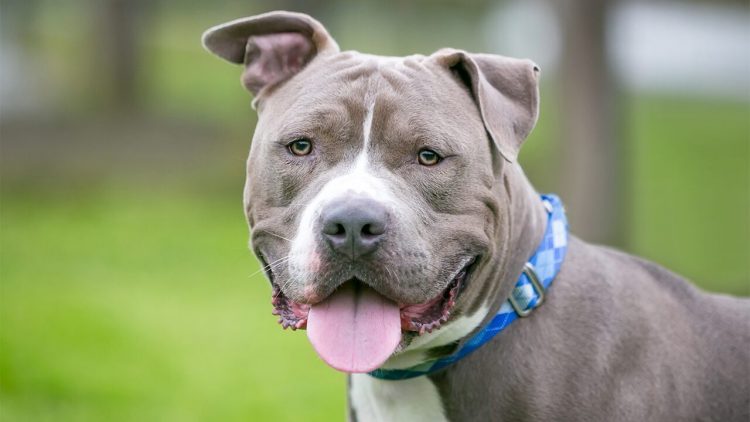 Dog DNA analysis company Embark Veterinary compiled the names that were most popular for dogs in the United States based on data it aggregated in 2020, and the results are in.

Out of these top names, Embark noted that it “tested nearly 3 times as many Lunas as Daisys” last year. The canine genomics and biotechnology company also noted that Luna has risen in popularity among humans during the last two decades.

The most popular name for female dogs was Luna, which has Latin origins and means “moon.” (iStock)

For male dogs, the most popular names were Cooper, Milo, Finn, Charlie, Tucker, Ollie, Bear, Max, Loki and Moose. According to Embark, determining the most popular male dog name was quite a close call between Cooper and Milo. However, Cooper won out by a slight margin.

The most popular name for male dogs was Cooper, which has Middle English origins and means “repairer of wooden vessels.” (iStock)

Other popular dog names registered with Embark in 2020 were in reference to mythological or pop culture characters and food.

The Norse god of mischief, Loki, overwhelmingly took the top spot among myth lovers, while pop culture fans chose names from beloved franchises such as Finn from “Star Wars,” Nala from Disney’s “The Lion King,” Dobby from “Harry Potter,” Zuko from “Avatar: The Last Airbender” and Zelda from Nintendo’s “The Legend of Zelda.”

As for honorable mentions, Embark highlighted some unique choices like Rapunzel, Elephant and Ludacris.