Tips For Getting Your Kids On Board With Good Nutrition 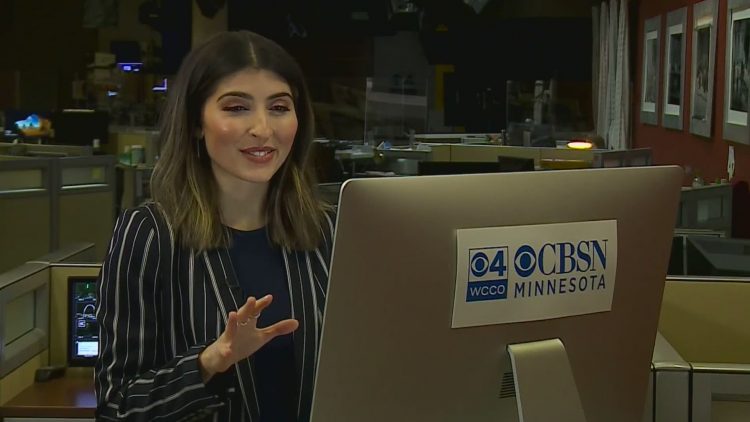 Fourteen multinationals went on trial on Monday accused of causing grievous harm to a French-Vietnamese woman by selling Agent Orange to the US whose military used millions of tons of the toxic chemical in the Vietnam War. Lawyers for the plaintiff and NGOs have hailed the trial in France as potentially “historic” as a guilty verdict would be the first time a Vietnamese civilian was deemed a victim of the defoliant, which contains harmful dioxins. As part of American’s Ranch Hand military campaign to halt the advance of Communist North Vietnamese troops, the US military sprayed an estimated 76 million litres (20 million gallons) of Agent Orange between 1961 and 1971. The stated aim was to deprive enemy combatants of cover and destroy crops. But NGOs say that as well as destroying plants, polluting the soil and poisoning animals, it also caused health problems such as cancer and malformations in up to three million humans in Vietnam, Cambodia and Laos. The US officially ended the use of defoliant chemicals in the war in 1971, and withdrew from Vietnam in 1975, defeated by the Viet Cong after 20 years of conflict. To date, only military veterans – from the US, Australia and Korea – have won compensation for the after-effects of the chemical whose toxicity is estimated to be around 13 times that of herbicides in civilian use such as glyphosate. In 1984, seven chemical companies settled with US veteran plaintiffs to the tune of $250 million after 16,000 complained exposure had caused rare forms of cancers, nerve damage, liver disorders and skin problems. They also claimed it resulted in miscarriages by their spouses and birth defects in their children. However, civilian lawsuits have so far failed.