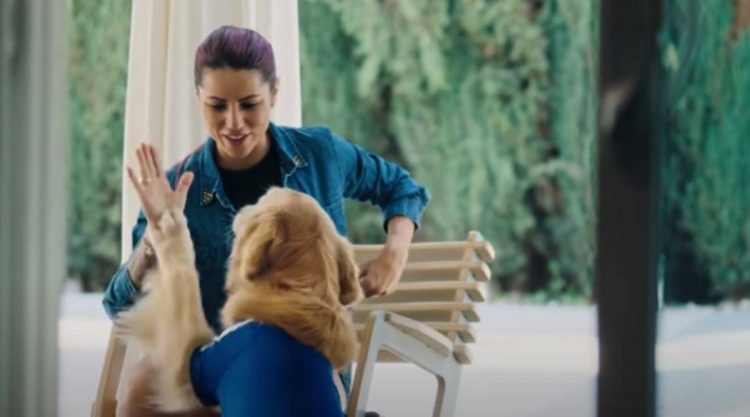 The Tokyo Olympics are happening at a time when the world reels from the effects of long isolation periods, because of the pandemic. It has caused, among other things, mental health issues in many people, especially those who have had to stay away from their families.

For athletes especially, training for the Olympic Games 2020 has been particularly difficult. Giving an embattled world a reason to cheer, while also making sure they are physically, mentally and emotionally ready to showcase their skills in the global arena is no easy feat.

Which is why, as the opening ceremony concluded — showing just a semblance of normalcy and a hopeful future — the official Olympics YouTube channel dropped a very important video on just how much athletes have had to train in the months leading to the actual event, just so they can at least qualify for the games, and how it took a toll on their mental health.

An almost four-minute long video tells us the story of two athletes in particular — Leticia Bufoni and Dashawn Jordan. It shows them toiling, recovering from injuries, insecurities, and eventually finding happiness in a four-legged “on-the-ground support system”.

The pressure of having to work hard and qualify affects them in “a lot of negative ways”. It does not help that they do not have their families to turn to for support, particularly after a hard day of training.

The video description read: “Many of this year’s athletes are training, competing, and preparing for the Olympic Games in total isolation. Separated from family and friends because of Covid-19 restrictions, and facing mental health challenges like never before, they needed an on-the-ground support system. Allianz sent in furry reinforcements…”

A group of emotional support dogs were sent to cheer athletes up and change their perspective of success and dealing with failure. The “Allianz Support Dog Squad”, as they are called, have been sharing their unconditional love, helping them feel better mentally — moving away from a negative headspace.

It is important to talk about mental health, and we are glad this video exists. One must know — wherever they are in the world — that there are many tools available out there that can help them. And dogs are just the most wonderful support.

In the pandemic, we have heard more and more tales of therapy dogs helping healthcare staff deal with the pressures of the pandemic. And even before that, people have shared their stories of how dogs have helped them look at life with a fresh gaze.

Indianexpress.com had previously reached out to Chennai-based psychiatrist and director of SCARF Dr Padmavati Ramachandran, who had said: “Having a pet around can be a stress buster. And that’s why a lot of people actually benefit by having a pet. Pets are non-judgmental, and they give humans a sense of responsibility. A pet can be therapeutic — dogs, cats, birds. They help in reducing stress levels, and more than the biological angle it is the psychological effects. It’s about having another living being around.”