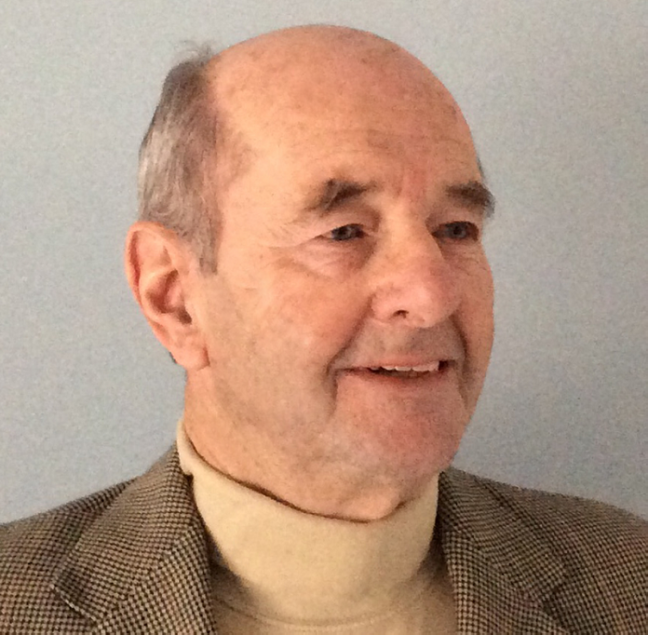 Thomas R. Willard, Ph.D., a longtime pet food nutrition expert and industry consultant, died on September 9, 2020, after a long illness, according to his family. He was 75 years old.

Beginning in 1974 as director of technical services and canine research facilities for Campbell Soup Co., Willard spent more than 45 years in the pet food industry, helping develop markets and dog and cat food products in the U.S., Europe, Canada, South America and Asia. In the mid-1980s, he became vice president of technical services for the Iams Co., where he was instrumental in creating the Iams Kennels and oversaw all formulation, testing, quality control and packaging. He also developed a sled-dog diet for Rick Swanson, five-time Iditarod winner.

As an entrepreneur, Willard started a business, Performance Foods Inc., with his wife, Patricia. Over the course of 17 years, they developed the formulation, manufacturing and marketing of the Totally Ferret product line, which is sold today in the U.S., Europe and Asia. In recent years, the company supported a three-year study, based on Willard’s decades-long research on ferret nutrition and husbandry, with the U.S. Fish and Wildlife Service’s National Black Footed Ferret Conservation Center to help reintroduce the breed back into the wild.

Willard began consulting with other pet food brands and producers in 1979 and continued to consult throughout his career, helping launch new business, brands and products. A prolific author and speaker, he was instrumental in the development of the international Petfood Forum conference and remained an advisor to its organizers, Petfood Industry (owned by WATT Global Media), for many years.

Willard earned a doctorate in animal nutrition, a master degree in animal science and a bachelor science in agriculture technological engineering and animal science, all from North Carolina State University.

Msida Dog Attack Owner Expected To Be Arraigned Next Month