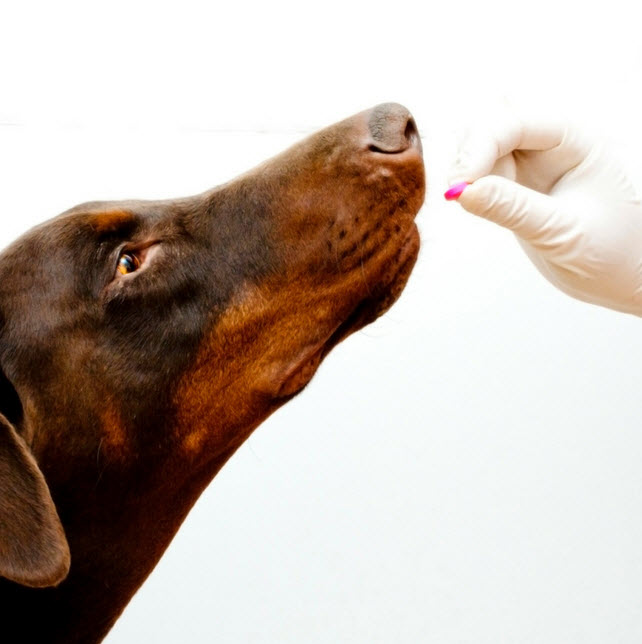 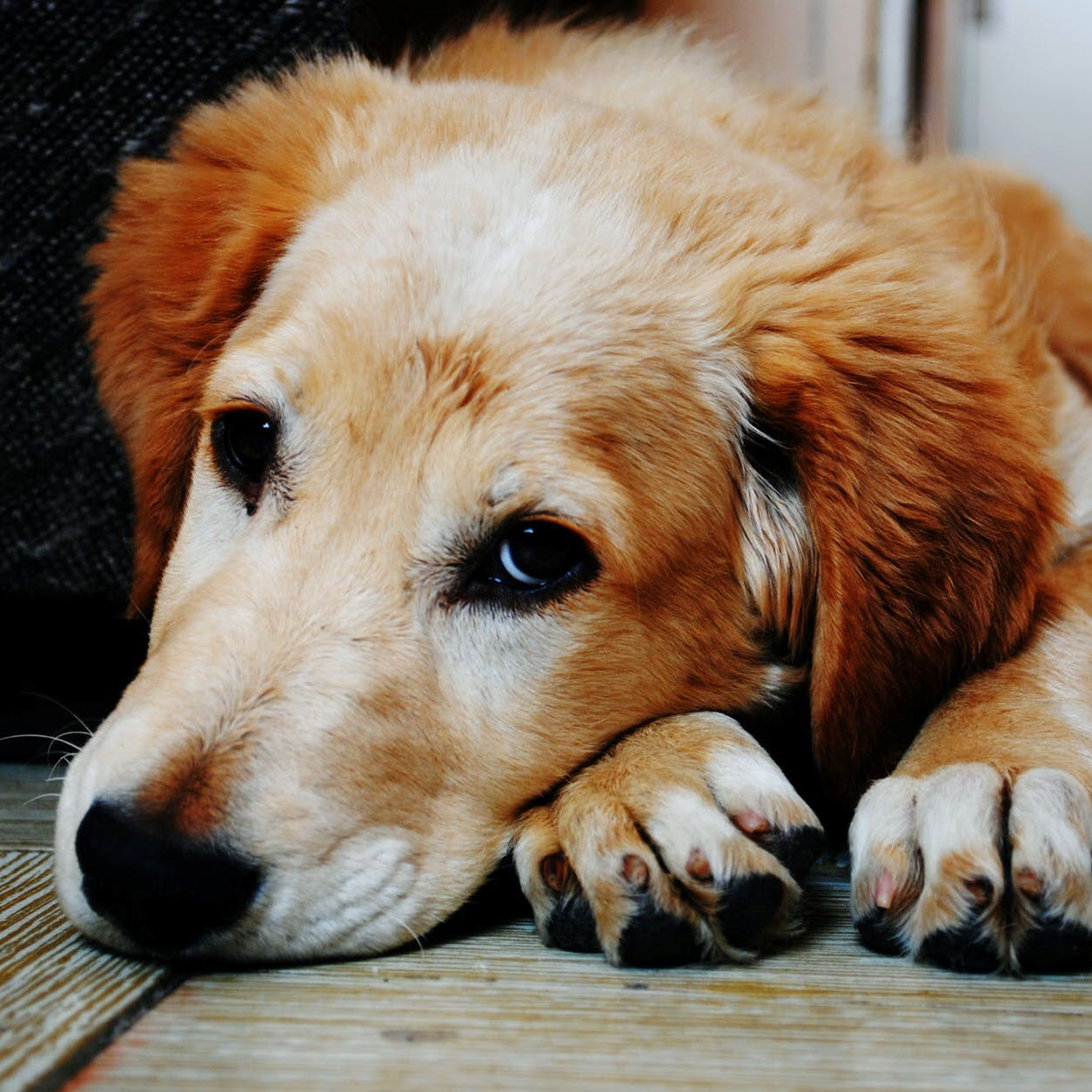 Ageing is parallel to time, meaning every tick of the clock translates to the slowing down of our bodies’ processes related to healing and production of new cells that let us live our lives to the fullest. As we age, our bodies slowly begin to disintegrate. We lose our hair volume resulting to baldness, muscle mass resulting to the sagging of our skin, and our ability to use up energy from the food we eat resulting to obesity. These may all seem skin-deep, but some of the small things our bodies lose the ability to regenerate, most of which we take for granted, can cause us so much pain and contribute to an exponential disintegration. Ageing affects all living things, but it does so distinctively. For example, Greenland sharks get to live until they’re 200 years old and are only considered mature when they turn 100 years old; if on average, dogs only live until 15 years old, this means that they age 13 times faster. 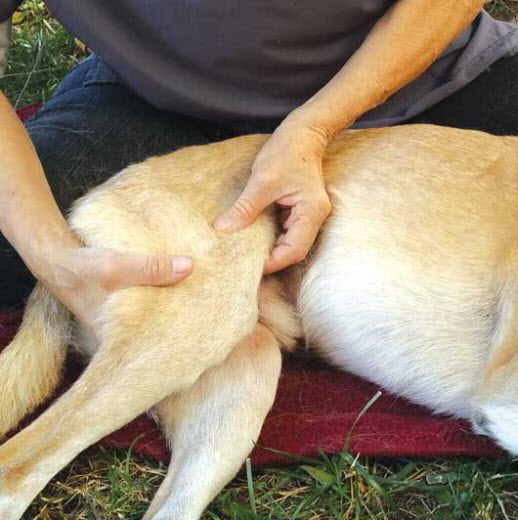 Many health problems arise as ageing hits our dogs hard. Neurons that allow our dogs to sense lose their ability to regenerate, their bodies’ ability to use up energy from food slows down causing them to gain weight, and tissues that keep the ends of their bones from rubbing into each other lose their ability to heal. The loss of these joint tissues causes dogs so much pain that their movements become limited and they lose their appetite. This lack of exercise and food intake messes up their entire bodies, causing health complications that are far more detrimental. This painful condition that indirectly causes other health issues is called arthritis. 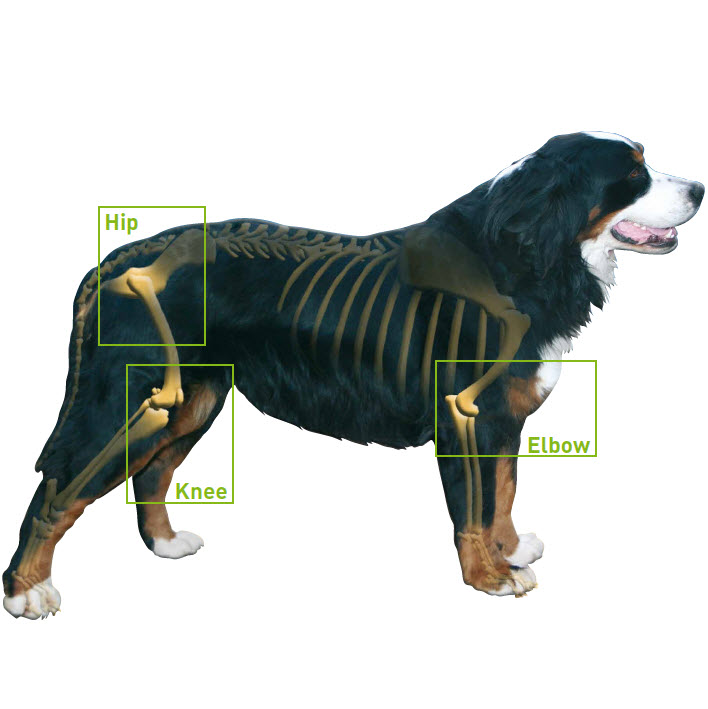 Although arthritis is a problem in itself, what really gives birth to more health problems is the pain and distress it causes to our dogs. Unlike humans, dogs cannot tell us how bad their arthritis hurts. Arthritis is characterized by the thinning of the tissue that cushions the ends of bones around the joint area. We can find these tissues in our knees, elbows, and even our knuckles. Unlike for us humans who only have 2 legs that carry the weight of our bodies, dogs have 4 tiny legs that get worn out faster. When enduring the symptoms of arthritis, dogs commonly experience stiffness, swelling, and pain in the joints of their hips and knees. Factors that cause arthritis include the amount of exercise, their age, weight, breed, and injuries that might have caused tears in their joint tissues. Some of the dog breeds that are more prone to arthritis than the others are Labradors, Golden Retrievers and German Shepherd; these dogs are commonly known for being active and athletic. This increases the speed at which their joint tissues get worn out and the probability of injuries that go unnoticed. Among other things, the possibility of arthritis should be considered by dog owners before getting bigger dog breeds. Certain vitamins can reduce the swelling of our dogs’ joints. These can be supplemented through the use of herbs that are commonly found in our kitchens or at our local organic store. Eastern countries have been using herbs for medical treatments for centuries, although there are now herbal variants of laboratory-made medicines in capsule and syrup form. Herbal medicine in capsule form is good to use, but it’s more economical buy the herbs from local organic stores. 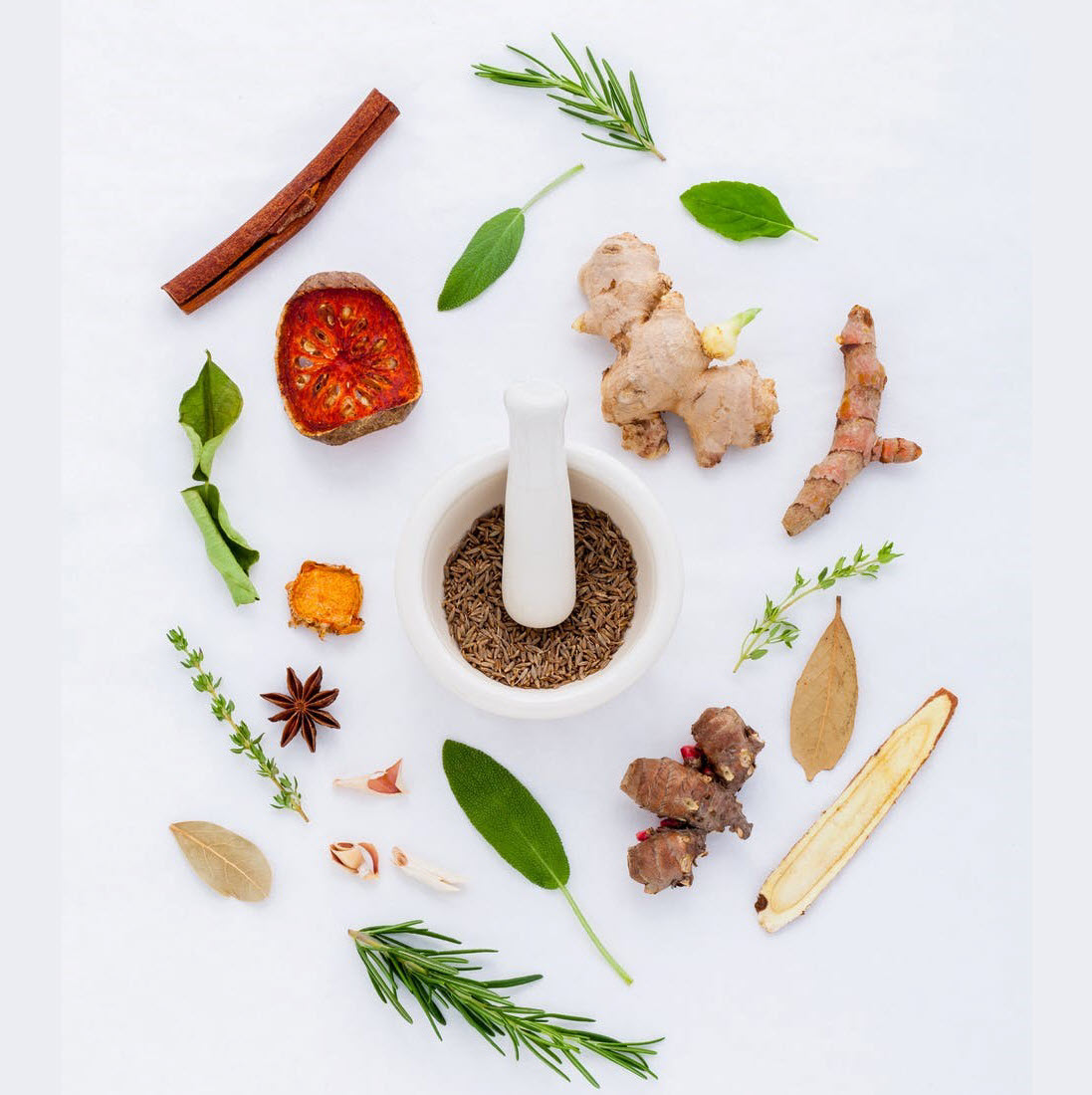 Although dogs’ arthritis is a condition that can be treated surgically, certain herbs can alleviate its symptoms. There are many powerful and easy to find herbs that can reduce swelling and pain brought about by arthritis in dogs. Some are normally incorporated with the food and drinks we ingest, while most are common bases of commercial herbal products that promote healing and wellness. 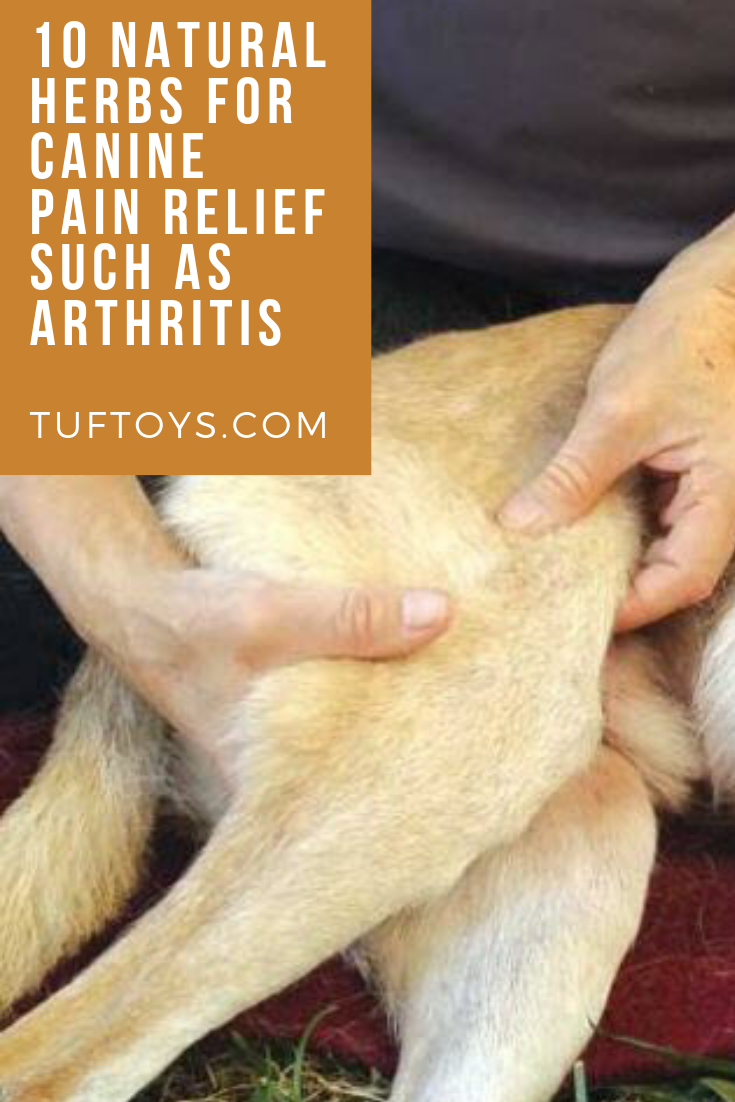 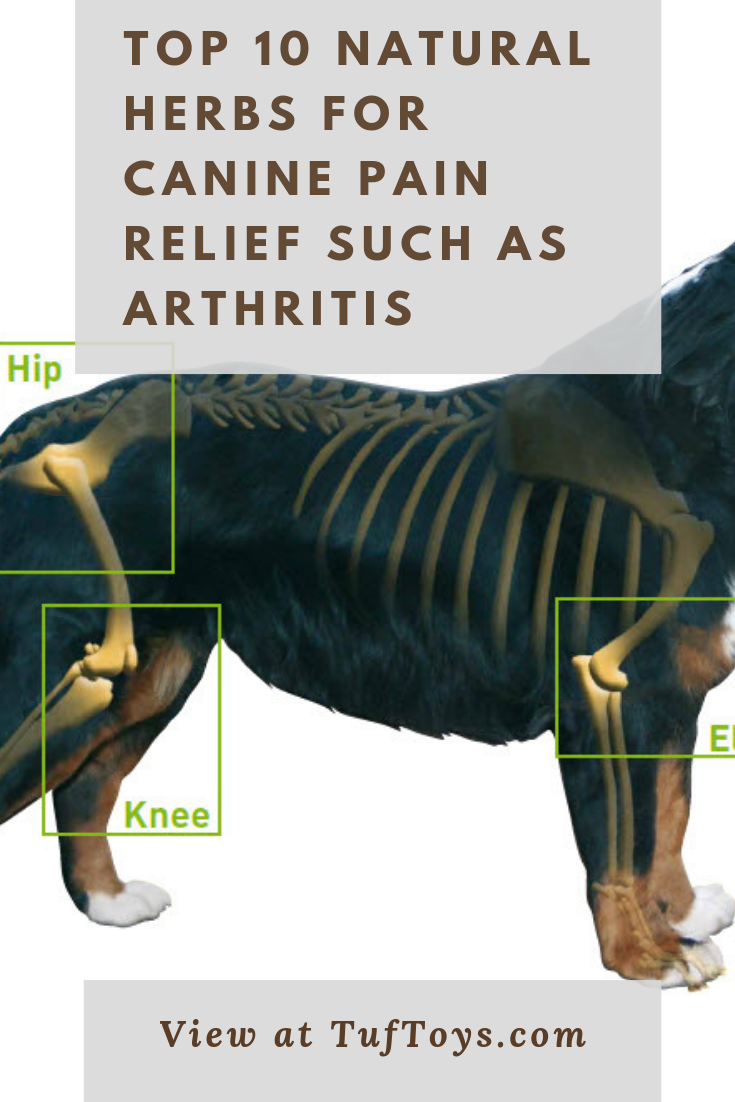 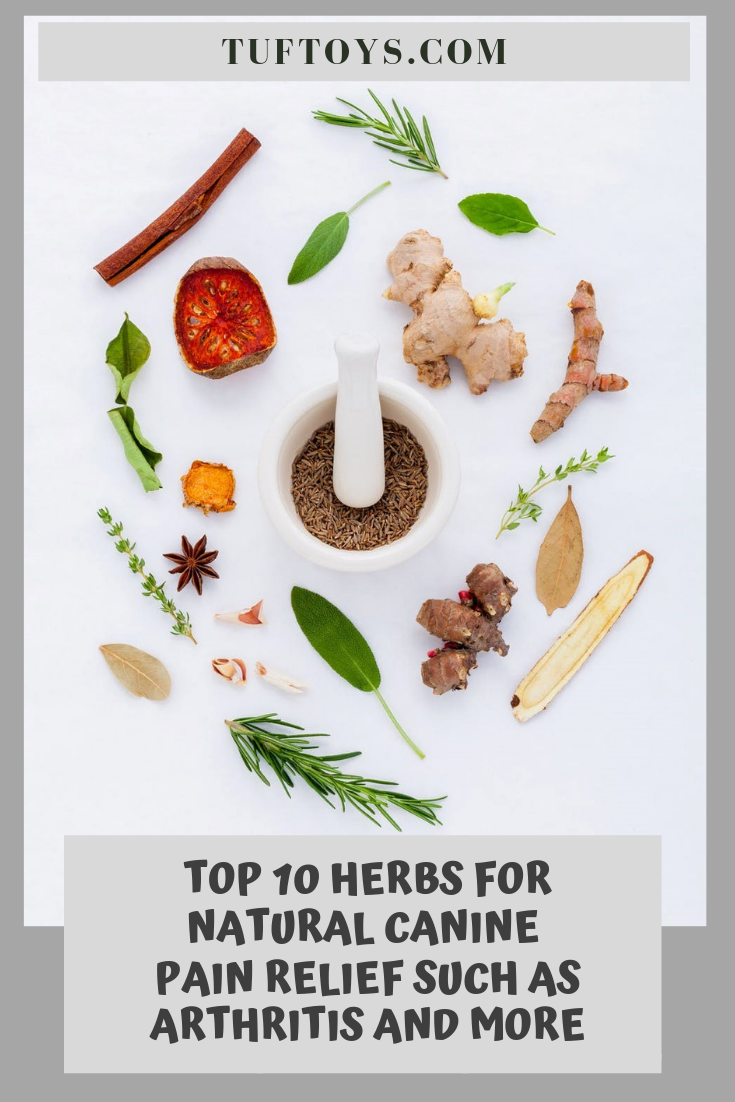 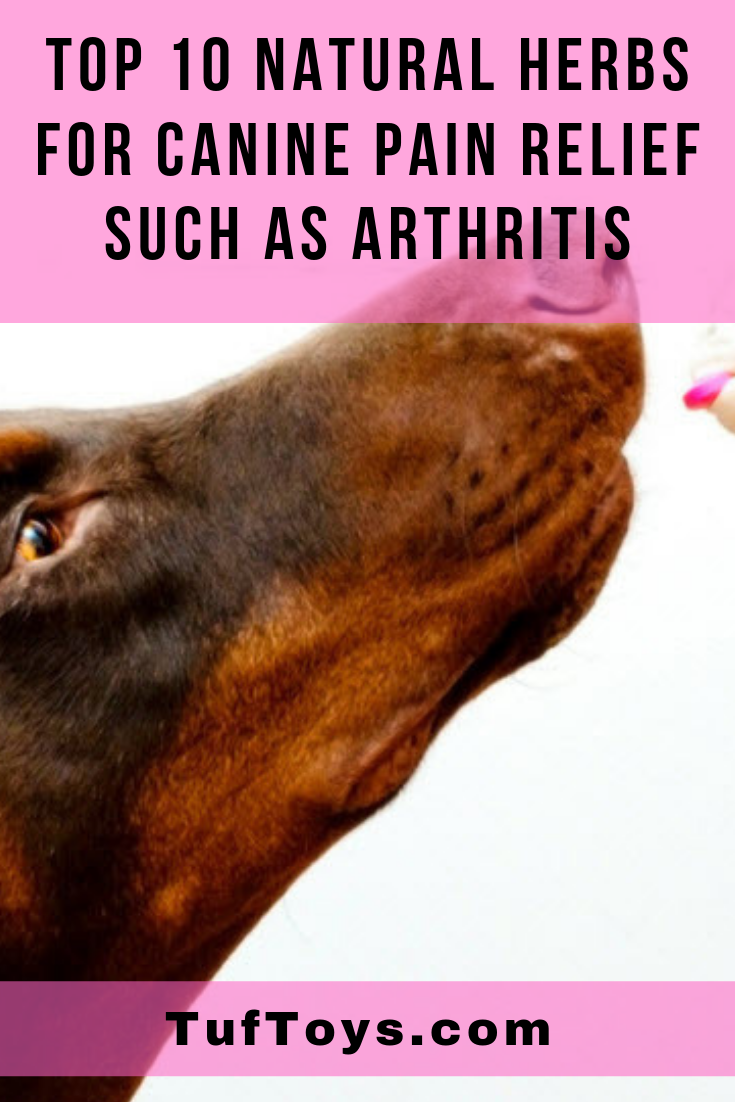 How To Spot The Early Signs Of Liver Disease In Dogs

How To Spot The Early Signs Of Liver Disease In Dogs