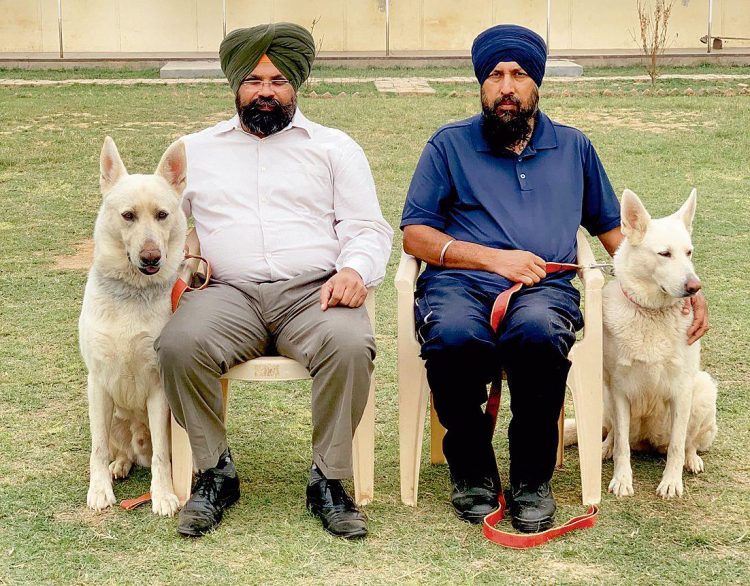 Popular across the country for providing trained dogs for detecting drugs and explosives, Punjab Home Guards Canine Training and Breeding Centre, Dera Bassi, is under review over its viability.

From Indian Army to Ministry of External Affairs, the EC to security units in J&K and from prisons of other states to top industrialists like Mukesh Ambani, the institute has a long list of illustrious clientele.

While it has supplied nearly 250 dogs to other states in the last five years for Rs 3.45 crore, Punjab has not placed a single order during this period.

The Punjab Government recently formed a committee to review its viability. Newton Sidhu, institute director, alleged a lobby of officers wanted to damage the institute. Questioning the legality of the committee, he has already written to the CM, Chief Secretary and the DGP.

Sidhu alleged DGP (Home Guards) VK Bhawra had got the committee constituted in contravention of his authority. He said Bhawra wrote a DO letter to the Home Secretary, seeking its review.

“The Punjab and Haryana High Court has stayed the authority of the DGP (Home Guards) and thus the demand is illegal and amounts to contempt of the court,” Sidhu claimed, seeking the CM’s intervention.

Bhawra said the government had every right to review the projects under it from time to time.

“This is procedural. There is nothing personal about it,” the DGP said.