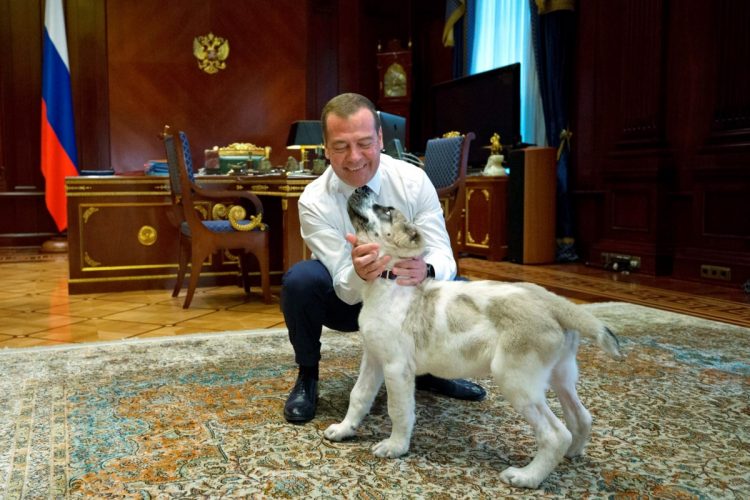 The Central Asian nation of 6 million prides itself in horses and dogs, its centuries-old herding traditions.