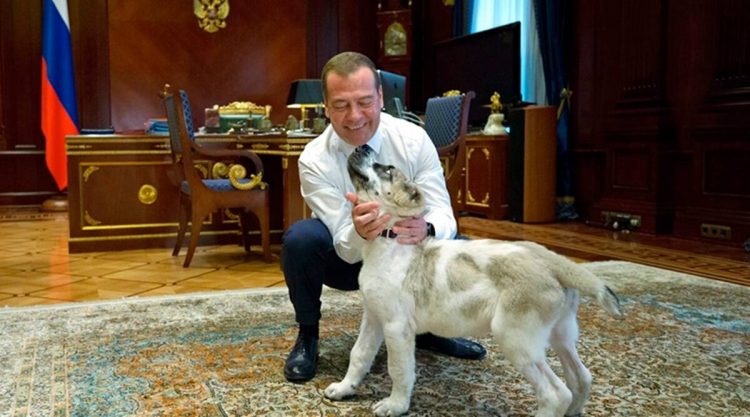 President Gurbanguly Berdymukhamedov ordered the holiday praising the Alabai, the Central Asian shepherd dog, to be celebrated on the last Sunday of April when the ex-Soviet nation also marks the day of the local horse breed, according to daily Neutral Turkmenistan.

The Central Asian nation of 6 million prides itself in horses and dogs, honouring its centuries-old herding traditions. 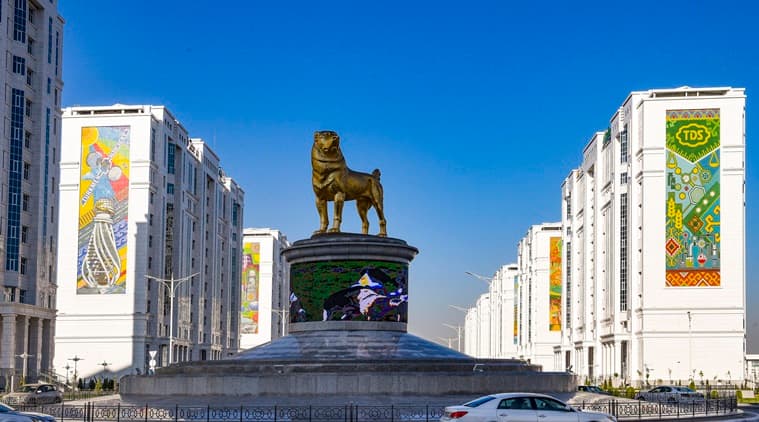 The statue of the Alabai, the Central Asian shepherd dog is seen in Ashgabat, Turkmenistan, Saturday, Nov. 14, 2020. (Picture credit: AP)