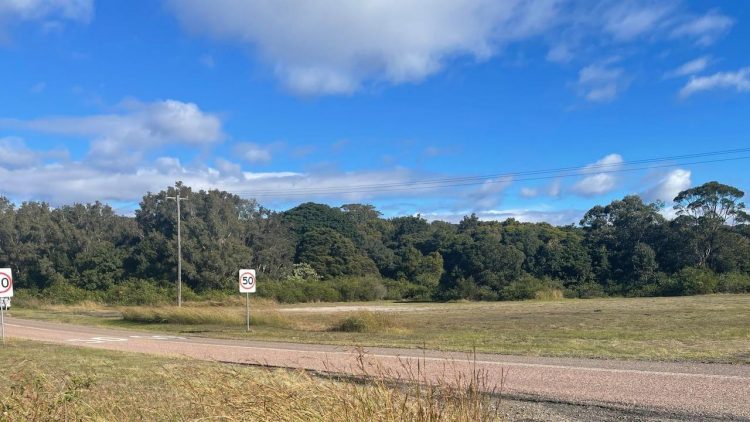 The owner of two dogs killed in a suspected baiting incident last week has penned a furious letter to the heartless person responsible.

Cheralyn Darcey and her husband’s “harmless, friendly and lovely” boxer dogs Daisy and Lily died in “uncontrolled convulsions and terror” on Thursday after a routine trip to the park.

Ms Darcey’s husband took them to an empty block in Catherine Hill Bay on the NSW Central Coast on Wednesday about 4.30pm as he had done each day for the previous three weeks.

The block, which had no signage banning dogs, had become a sanctuary for the man, who lived with PTSD from four decades of serving Australia in the military.

“He would let them run for about 10 minutes on that lot. They never went into the surrounding bush or on any other property, no one ever complained, he picked up their droppings (it’s his pet hate when people don’t) and he enjoyed watching them silently play while he rested his troubled mind and relaxed,” Ms Darcey’s letter, shared to Facebook, read.

When he arrived last Wednesday, he parked in the same spot at the same time he always did, and didn’t think much about an item the dogs ate from the ground when they got out of the car.

“He noticed they seemed to be eating something right next to the car. It was a folded piece of bread and he thought it odd but didn’t think longer into it,” Ms Darcey wrote.

“His dogs were playing, and they seemed fine. Coming home they had dinner and went to bed.”

By 5am the next day, one of the dogs was “running around banging herself into the walls,” she said.

“I won’t describe the next hour to you as this horror is not something I want anyone to go through, even in my account.”

The couple phone a vet immediately but were told it was too late for the dogs to be saved.

“An hour it took for our two girls to die in uncontrolled convulsions and terror while we stood by helpless,” Ms Darcey recalled.

In the days since the traumatic event, her husband’s mental health had declined to its lowest point.

“His PTSD is caused by a combination of what he saw in wartime – the four decades of service – and it’s from the feeling that his service doesn’t matter to anyone,” Ms Darcey said.

They have since discovered the bait used to poison their dogs was rat poison which had been disguised to seem attractive to dogs.

Addressing the person responsible, she argued they could have taken a variety of alternative approaches if they were not happy with the dogs being exercised on the block.

“I do not know if you saw my husband and thought he looked menacing or if you just hate dogs. You could have called the police, the council or you could have spoken to him,” she wrote.

“He is completely approachable. You could have even left him a note instead of a bait and you know what? This brave, good man, a decorated war veteran, who has given so much of his life to your country and still gives to your community would have moved on.”

The letter has received a huge reaction online, attracting hundreds of reactions and comments from people expressing their condolences.

Training dogs all in a life’s work for Cary woman :: WRAL.com