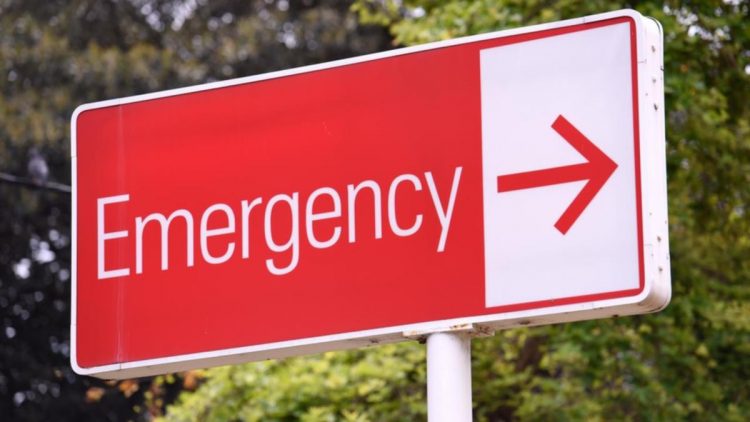 A woman is in a serious condition in hospital after she was attacked by a dog at a home north of Melbourne.

The 29-year-old Wallan woman was flown to the Royal Melbourne Hospital with serious but non-life-threatening upper-body injuries after the attack at a property in Seymour about 5.45pm on Wednesday.

A Mitchell Shire spokeswoman said council officers have been called in to investigate the incident and the dog has been seized.