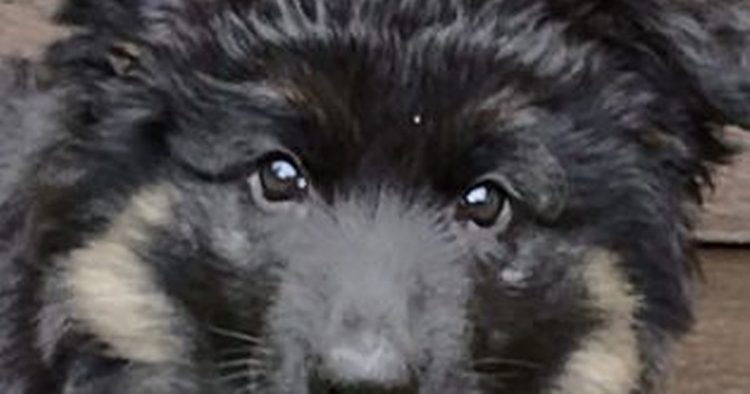 German Shepherds are in with a strong chance of being named the UK’s Favourite Dog Breed but will still need your vote to win.

Thousands of votes have been cast since the poll was launched by our sister site TeamDogs, in conjunction with Pooch & Mutt, with dog owners all over the country arguing in support of their best-loved breeds.

Manchester Evening News is backing German Shepherds as the nation’s most cherished breed – currently in ninth place – but you can vote for whichever dog you like.

Don’t worry if you’ve already taken part – from today you will be able to register another vote.

Every Friday, the 10 least popular breeds in the ‘dog house’ section of the leaderboard are relegated from the competition.

Some of our readers shared their love for the breed on our Facebook page. Emma Baker wrote: “All dogs are beautiful but have to be a little bias because I own this little one. So German Shepherd.”

Earlier this week, three new breeds were added to the competition after readers were invited to lobby for those they thought should be included. They were Bedlington Terrier, Great Dane and the Samoyed.

You now have just eight days to support your favourite dog as the poll closes at 7pm on Saturday, August 14. To keep your favourites out of the dog house and risk being eliminated from the competition, make sure you vote today.