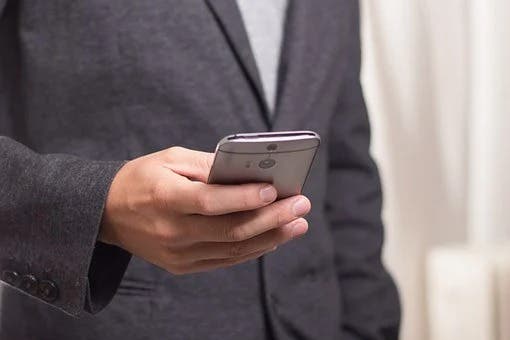 WOMAN catches man taking sneaky address photo from her dog’s collar after asking to take a photo of her dog.

Shey Greyson took to TikTok to share her scary experience and issue a stark warning after she found that the man who had asked to take a photo of her dog had actually taken a photo of her address instead, which was on the dog’s collar.

The man had approached Shey and asked to take a photo and she explained how she agreed at first and then had second thoughts, she said, “And I said yes, because why not? It’s a picture of a dog. So he started taking a picture of my dog.

“And then I realised that he was like holding up her collar and then it hit me.”

She quickly realised that the man had a creepy motive as the dog’s collar had her address on it. She realised that scarily he was only after her address. Bravely she confronted the man as she felt it was safe to do so as it was daylight and there were are people about.

Shey explained that, “So I told him that I actually didn’t feel comfortable with him having a picture of my dog, and I asked him to delete it.

“So he deletes it and then starts walking away really fast.”

The man tried to make a quick escape but she soon realised that he would have the photo in his deleted album and again confronted him. She went so far as to make him show her the deleted album after he falsely claimed that he had deleted the creepy photo of her address.

In the end she had to actually make him delete the photo in front of her eyes. She believes that her quick thinking and making him delete the address photo actually saved her life. Her TikTok video has been viewed two million times as a stark warning to others.