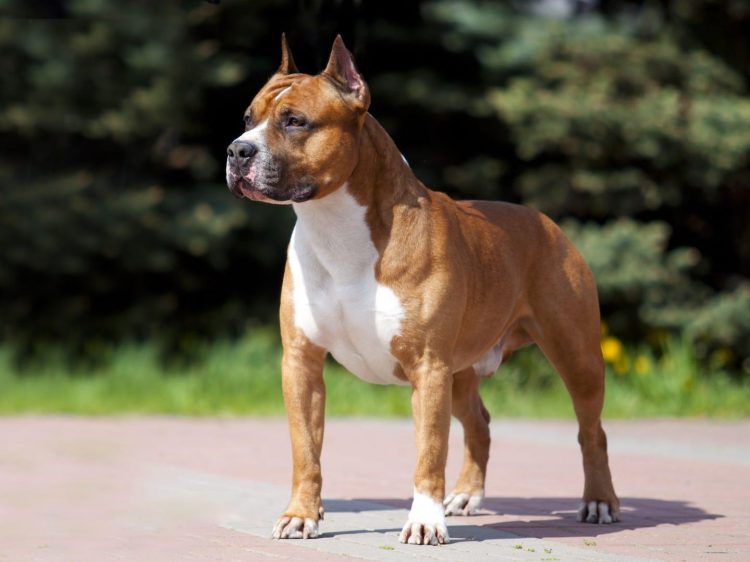 A 21-year-old British woman was mauled to death by a dog that her brother adopted to help her with her mental health struggles, an inquest has been told.

Keira Ladlow, who suffered from an unstable personality disorder, was found dead in her brother’s home in Birmingham, England, after a Staffordshire bull terrier cross attacked her.

Kayden Barrett, Ladlow’s brother, told the Birmingham Coroners’ Court that when he returned home from work on 5 February 2021, he found his “lifeless” sister on the floor of the lounge “covered in blood” with the dog, named Gucci, “cowering in the corner,” the BBC reported.

“I panicked and did not know what to do. I’ve always protected her. I feel responsible even though there was nothing I could have done that day,” Barrett said.

Barrett told the court that the dog had “settled in” well and had bonded with him and his sister. But the night before the incident, his sister said that she feared the dog would bite her. Barrett said he dismissed her concerns as he thought they were the result of her not taking her medication.

In a statement, West Midlands Police said that neighbors reported hearing a dog barking and a woman running up the stairs between 10:00 and 11:00. The dog was taken away by authorities and put down.

Birmingham assistant coroner, Rebecca Ollivere, said “nobody will ever know what caused the tragic shift” in events that day and added that it was correct for the dog to be put down.

A Gofundme page was organized by Ladlow’s cousin, Neyve Walsh, in February after the incident.

“Keira was a warm gentle and kind-hearted lady, who loved all animals, ironically the animal that she worked hard to protect would take her life in such an unfathomable way,” the donation page read.

Read the original article on Insider