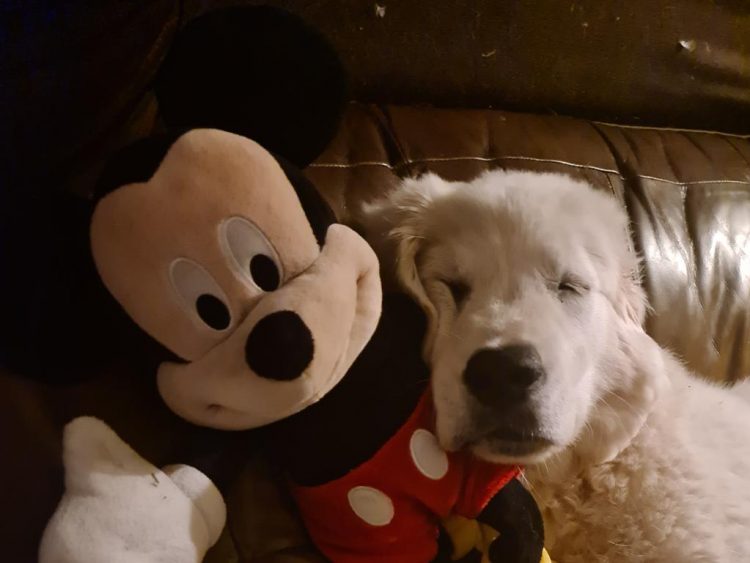 All dogs are stars but if you fancy one who will set the internet on fire, you might like to consider a Golden Retriever.

Firstly, they’re sweet natured and beautiful to look at but it turns out they’re also celebrities in the making especially when it comes to video sharing platform TikTok, where Goldies have garnered 9.2 billions views.

If you’re not yet across it, TikTok has become hugely popular in the past couple of years, with millions of people using the app to get their daily fix of the web’s favourite commodity – cute dog videos.

In fact there have been over 120 billion views of dog videos on TikTok to date. But it seems some dog breeds are much more popular on this social media site than others.

According to research carried out by money.co.uk, first dog out of the blocks is the Golden Retriever, next is German Shepherd Dogs and then Chihuahuas.

Indeed Pomeranian @jiffpom is said to be raking in as much as $15,000 per video. and Goldie @tuckerbudzyn, who has close to eight million followers and more than 134 million likes is thought to receive $6000 per clip.

Clearly, there’s no harm in having a crack.

That said senior vet nurse Crystal Bulmer says it’s important to understand pets are for life and should be treated as family members not simply a way to earn cash.

“But if you’re going to buy a dog you should choose one that suits you and your lifestyle rather than choose a breed that’s popular.”

The Most Viewed Dog Videos on TikTok According to Breed Hashtags*: